Stuck at home in a low-water season? Quit complaining and hit the river! Andria Davis reports on her success in making the most of a bad water year.

I was surfing The Weather Channel the other day, hoping for some good news.  I clicked on a link about the upcoming summer forecast.  The weather lady said something like, “If you hated this winter, you’re really going to hate this summer!”  This statement really got to me—not because of the Weather Channel’s forecast, but because of her attitude.  A few hours later, I caught myself complaining, “It’s so dry!  There’s nothing to go kayaking on!”  After so many years of just hitting the road as soon as the conditions weren’t optimal for boating, I became frustrated by the fact that I was home, it was dry, and I couldn’t escape.  I, too, had fallen victim to complaining about the weather, and in the process made myself into a victim of circumstance.  I realized this and decided that I needed to make a change:  instead of complaining about what isn’t happening, I would learn to love what is happening.  This is the yogic concept of contentment.

The reason that the ancient yogis came up with a system of ideas was to alleviate the suffering of the human condition.  People in general can be very hard to please.  You could spend your whole life never being satisfied because things aren’t going your way.  They figured that by cultivating the opposite of dissatisfaction—contentment—one could suffer less.  I agree with them.  As soon as I decided to quit wishing things were different and love what I have right now, everything was better.  I noticed more of the scenery around me and became more engaged in my life.  All of a sudden instead of sulking and watching videos of all the other people in the world who are traveling and boating right now, my time became filled with so much fun stuff to do that I didn’t even have time for the internet.

So if you find yourself in a dry season in your area, and you’ve worked on your attitude first, here are some ideas to keep you, my fellow amphibians, satisfied: 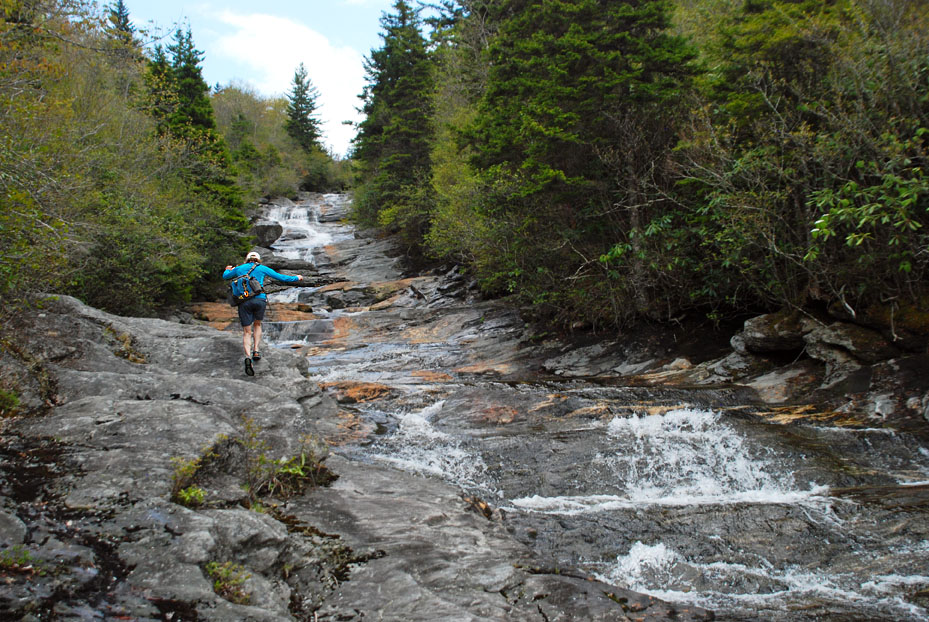 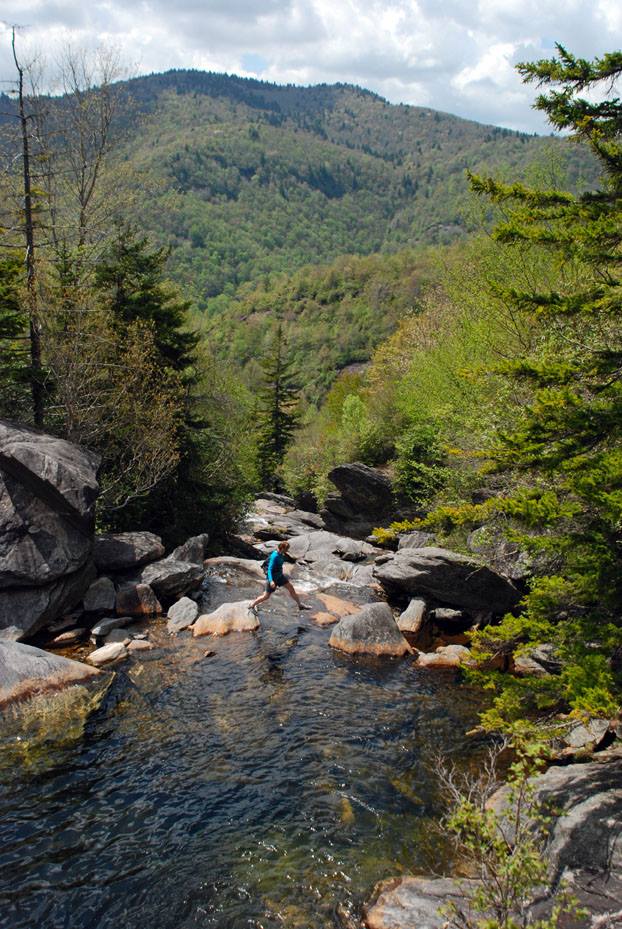 This is a great whitewater season in many areas of the world right now, so you may totally blow off this article claiming you have no need for it.  Just make sure you save it for later, because one thing I have learned in 20 years of boating is that everything changes.