Nine Signs You Live in a Rafting Town

Everyone Wears Chacos
All the time. To the farmers market, with their black lab/ranch dog mix. When they float the river. To brunch. To dinner with your parents. On a first date. To their wedding. To work. On an airplane. In a snowstorm. On their eighteen-mile wilderness hike.

Really, everywhere. And if they aren’t wearing Chacos, they’re more than likely barefoot. But that bare foot will have the telltale signs of a Chaco-wearer: Chaco tan lines. Whether they’re thick strips of white from the classic Z/2 or a patchwork of thinner white lines from the strappy ZX, people in a rafting town are ‘wearing’ Chacos even when they aren’t.

Folks don’t talk about the weather, they talk about the CFS.
CFS stands for cubic feet per second and it refers to the river or creek conditions. The mathematical formula is river width x depth x speed (flow and gradient) = CFS. CFS readings are taken at select points along rivers, and readings vary with location. As a general rule, the higher the CFS reading, the more water is flowing past that point at that time. You can check the CFS of most rivers at any given time online. If the rafting population could take over a news station, they’d inevitably replace the meteorologist with a hydrologist. Walk through town, grocery stores, cafes, etc. and you’ll no doubt hear these exchanges repeatedly:

River Clean-Ups are Better Attended Than Church
The sure sign of a rafting town is they treat their river like another member of the crew. Folks are always down to clean up trash, support their local river non-profits and speak up on behalf of a river that can’t speak for itself. Rafting towns are incubators for passionate leaders in the conservation community, from politicians to business owners to media collectives.

PBR Always Sells Out
Mix it with OJ for a morning pick-me-up and tomato juice for that mid-day snack. A 24-pack will fit in the NRS drag bag and will cool off in the river in no time. This easy-drinkin’ lager may have its roots in Wisconsin but it’s made a name for itself on the banks of any river in the west. Everyone’s drinking it. Even the high-brow IPA snobs can be caught sipping a cold Peeber on the water. With all that being said, you’d think after twenty-five years the local grocer would have the PBR supply and demand figured out but…oh well. Guess you’re drinking Hamms tonight. 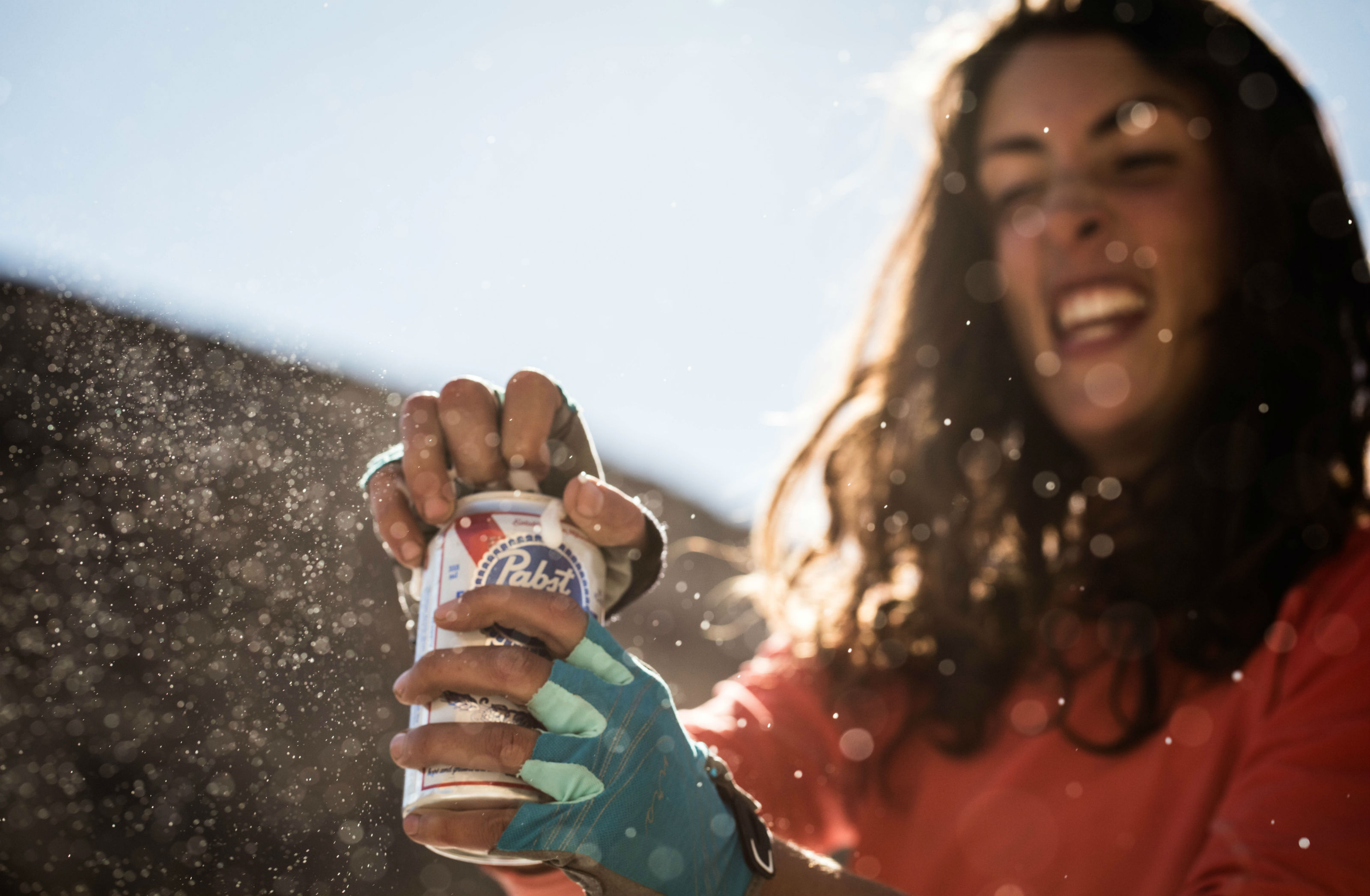 Summer Population: 5,000. Winter Population: 27 and a few dogs
Rafting towns have the tendency to be vibrant hubs of community and activity in the warm months, then empty out in the winter. In the summer, expect the majority of the people you meet to be either a) a guide b) a former guide c) a pro kayaker/SUP boarder/boater d) homeless. In the winter, you’re likely to run into a few harried outfitters, a few guides taking advantage of cheap winter housing and fix-it projects around the boat house and that lone kayaker that thinks 31 degrees and snowing is perfect on-water training weather.

You’ll Find The Ultimate MacGyvers
Often rafting towns are isolated from city services—like mechanics, plumbers or gear stores—leaving the locals to use their own ingenuity on life’s fix-it problems. From repairing your broken sandal strap to getting a 30-foot trailer axel back in order, chances are “Dale down the street” has a way to get you rolling again. The creativity of these solutions is often ingenious, but we can’t promise their longevity…or safety for that matter. 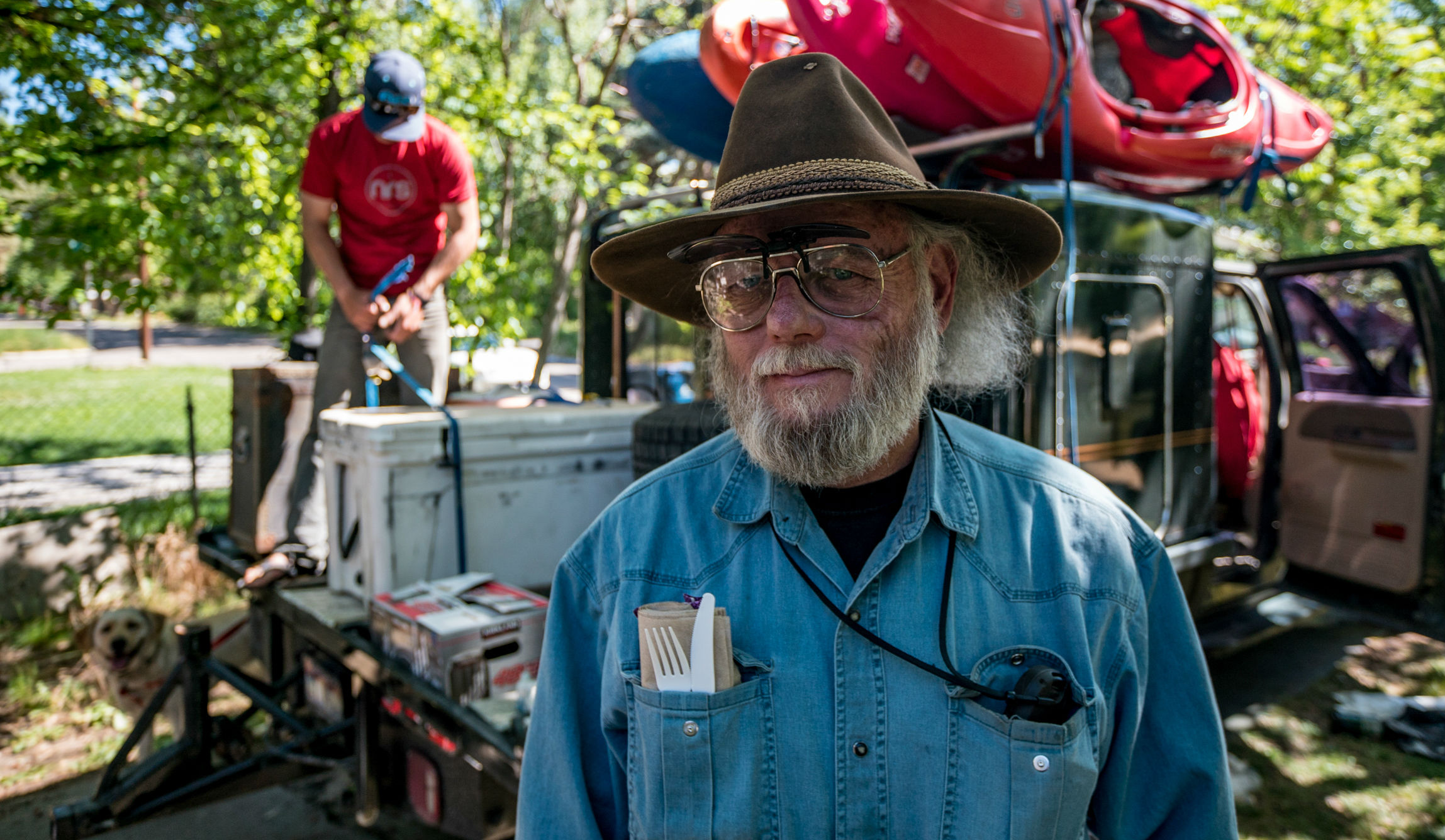 Everyone’s A Badass
Don’t expect traditional gender or age roles here. Women row boats and run outfitting businesses. Want to meet a ten-year-old that can shred the local surf wave harder than you? Just head to the local spot sometime after 3:30 on any weekday. And that old guy in line for coffee has already run 15 miles this morning.

There Are No Secrets
Wrap a fully loaded gear boat on the Snowhole rock? Lose your dog? Make a hero move and dump truck your paddle boat in the play wave? Your rafting town will know about it before you’re even off the river. Be on your best behavior in a river town because gossip travels faster than a shuttle bus heading back upstream toward the bars at the end of the day. This sounds like a bummer but in truth it’s not so bad because it means… 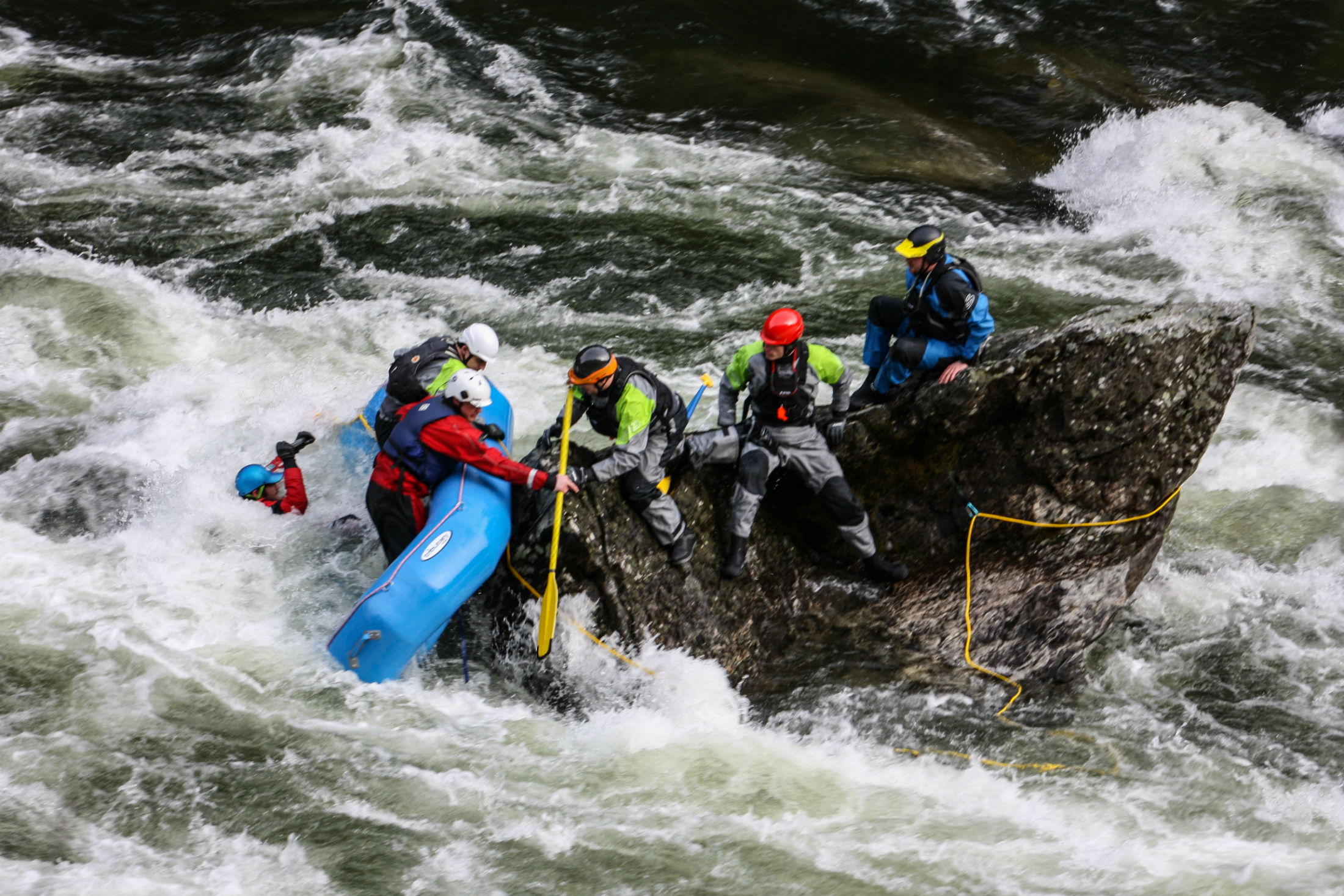 Someone’s Always Got Your Back
Despite any company rivalry or secret-sharing, at their core, river communities are families. If you’re in a pinch, be it on the river or the side of the road, a river town means someone’s always got your back and will be there to throw you a rope, give you a lift or help you get back on your feet.