India Isn’t Your Playground: A Response to “The Quest for Kerala’s Unrestricted Whitewater”

In the recent article, “The Quest for Kerala’s Unrestricted Whitewater,” the author vents about his experience trying to navigate the politics of running rivers in Kerala. As an American who has lived in India since 2005, I know first-hand that Indian government bureaucracy can be frustrating, but the author’s account of events is both inaccurate and insensitive. Let’s take a moment to look at the facts.

First, was this group really offered an invitation? A little digging revealed that a team of kayakers expressed their desire to visit Kerala and hopefully run some rivers there. The Kerala Tourism Department allowed permission for certain sections of rivers within Calicut and Kannur Districts (nothing inside a national park), but they couldn’t guarantee access to rivers in other districts. While the kayakers received a letter requesting that “all the necessary courtesy and facilitations” be extended to their group, they were also informed to approach the local authorities for permission to run rivers outside of those two districts. 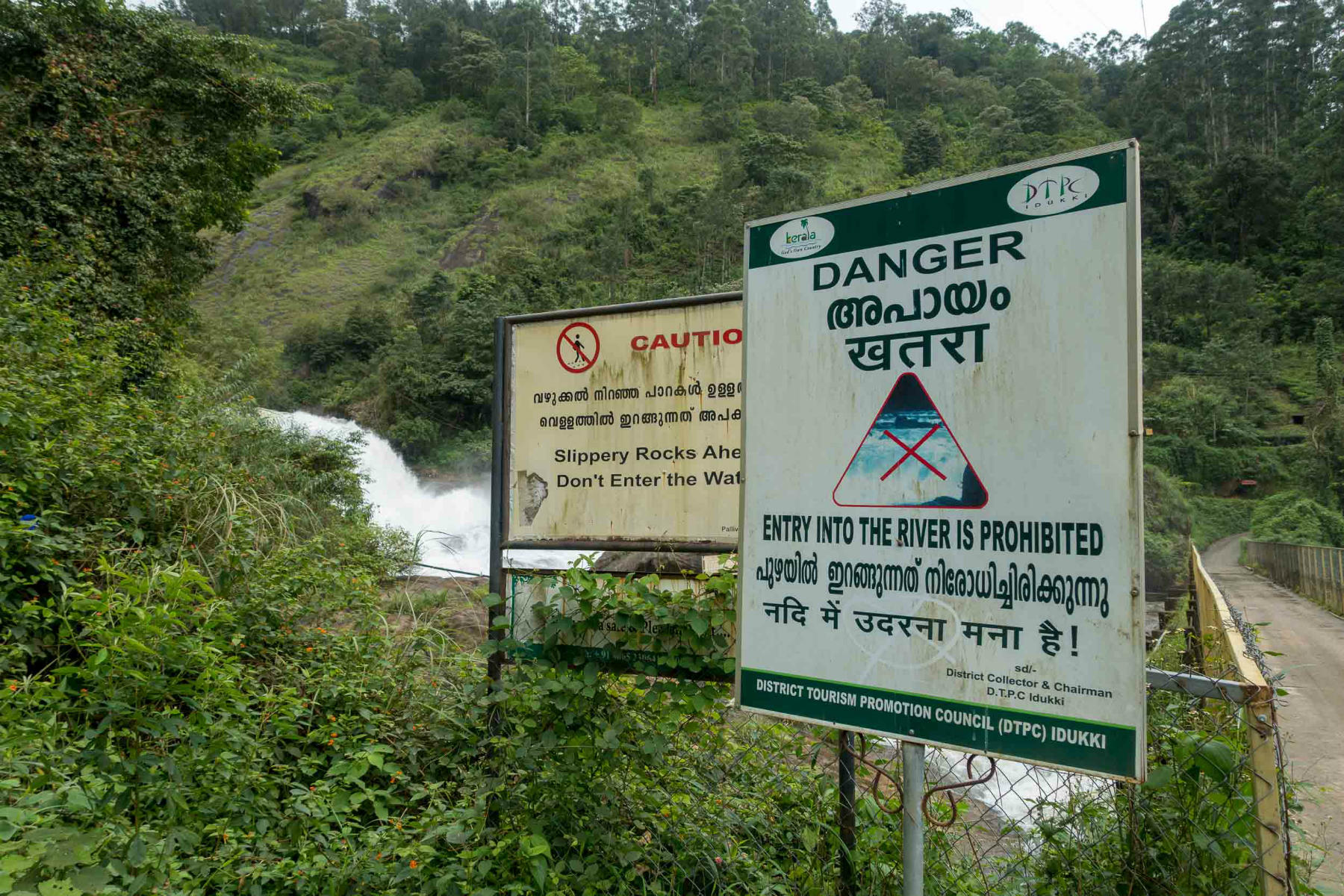 The letter from Kerala Tourism giving the group permission to shoot film also stipulated that filming (and presumably, kayaking) could be done “as per the present conditions of the river.” During the time of the attempted explorations, all of the rivers in central Kerala were in spate. Water levels everywhere were unprecedented, dams were threatening breach, and authorities were attempting to manage the situation. It turned out to be the worst flooding in Kerala in 100 years. Given these conditions, it is quite reasonable that the group was asked to stay off the water.

The author not only fails to recognize the right and responsibility of Indian authorities to make safe and sound decisions during an extreme weather event, but he also misses another critical aspect of this story: his privilege.

This group was not the first to explore South Indian rivers for their kayaking potential. Both Indians and foreigners have been exploring rivers for several years now, some even spending time in jail for their efforts. For Indians, in particular, a cute selfie opportunity didn’t allow them a get-out-of-jail free card, like it might have done for them.

Despite this, the Indian kayaking scene is flourishing. The author mentioned that the Malabar River Festival (MRF) was “due in most part to an Italian kayaker, Jacopo Nordera.” Misleading. Both Jacopo and Manik Taneja (Indian) created the MRF from the start. The article also missed all of the work of the Southern River Runners, who explored these rivers for their kayaking potential early on, the local youth of Kodencheri and surroundings, and exceptional supporters from Kodencheri such as Beneettow Chacko, Chechi, and Shibu, just to name a few. All of these people have contributed to the creation of the MRF and to kayaking culture more generally. Giving all of the credit to the European person involved disregards the hard work and dedication of many Indians.

Next, the author’s relationship to the flooding is loaded with excitement. Is he aware that the 2018 floods killed nearly 500 people, evacuated nearly one million, and wreaked havoc on Kerala generally? Or did he stop reading the news after he got home? Did he think about that woman washing her laundry on the riverside, wondering if she still had a home?

The article’s many inaccuracies and tone-deaf descriptions further indicate a lack of awareness on the part of the author. Names of rivers aren’t spelled correctly. India wasn’t put on the map by the British East India Company, it existed long before that. The Indians he met were either suspected moles, selfie-loving cops, monosyllabic bystanders, or people who wanted to make fools of him; did he not meet anyone kind or intelligent? He disregarded an invitation from a tribe to visit a river they consider sacred, really? He brags about avoiding the rules, but Indians couldn’t do the same in the USA, could they? He is excited to use machetes to “lay siege to the river”, but does he even know what he’ll be bush-whacking through? Can he tell the difference between a plant that might be used for food or medicine and others? His “third world” and “King Kong landscape” terms are just offensive. And for heaven’s sake, the men in the bullock cart races aren’t wearing saris.

To the author: India is not your playground. Your disregard for the Kerala floods, for how rivers are used and viewed here, for people along the way, and for India, all in your single-pointed search for whitewater, leaves you coming up short. Your claim to have struck gold shows your real attitude toward Kerala, a place to be mined for good whitewater.

I urge you to return to India to paddle, and if it doesn’t work out, keep an open mind to fully experience India’s people, culture and landscapes. Next time, try to understand what’s happening on the ground. Hire a guide who speaks the local language(s) and can explain to you the nuances of what you’re experiencing. Ask questions about people, about festivals, about plants, about the rivers. Perhaps show a bit of flexibility for circumstances and humility in being in someone else’s country. In this way, perhaps your trip to India would be a great experience, with or without kayaking.

Editor’s Note: Originally from Oregon, USA, guest contributor Ing-Marie Putka has lived in and explored India since 2005. She and her husband own and operate the rafting/kayaking company, Expeditions India.