Team NRS paddler Erin Clancey is well known for her freestyle prowess, but when she left Idaho this fall to do some Southeast creeking, she learned some new chops, took a few swims and had a great time doing it.

I thoroughly enjoy running rivers and going creeking, but I must admit that I am primarily a freestyle kayaker. I came out to the East Coast at the end of the summer to surf on the Ottawa River and compete in the Freestyle World Cup. However, during my fall east coast tour I have spent more time in my creek boat, and swimming out of it, than I ever have before. 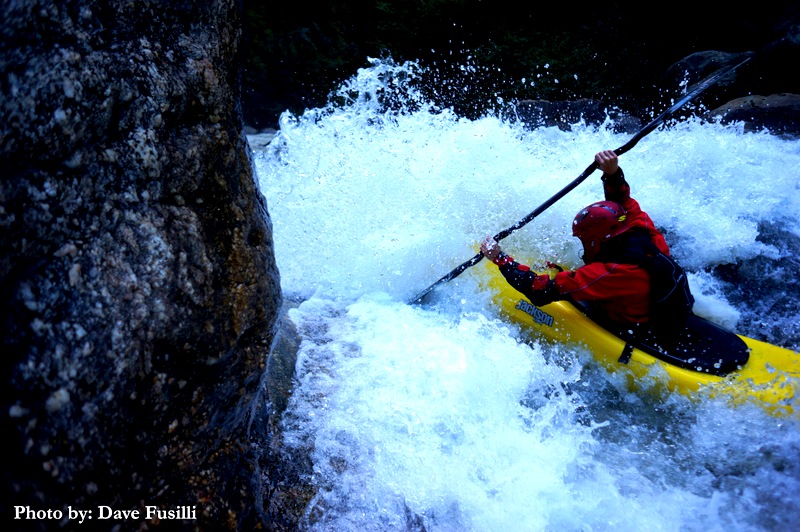 I currently live in Idaho, so when I do get in my creek boat it is usually on big continuous water, not steep and technical, like the classic Southeast runs. I had actually never even run a slide before coming to the East Coast. Since I’ve been here, I’ve gotten to run the Raquette and the Moose in upstate New York, Great Falls on the Potomac (the Maryland and Virginia lines), the Russell Fork, and of course, the Green. I’ve learned a ton about creeking and made huge improvements, but in the process I’ve also been swimming (NRS float bags are key!), gotten a black eye, lost the skin on my knuckles, and lost a paddle. 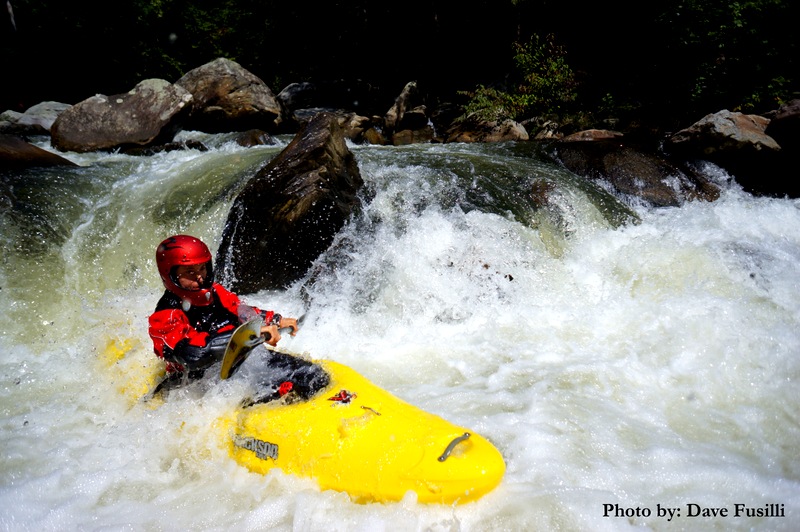 The drops at Great Falls are probably the largest I have ever run, and the Green River Narrows is the most technical whitewater I have run. The skills I have primarily been focusing on are delayed boof stokes and boat angle, and of course trying to get as many runs as possible to gain experience. I even had to bag a swimmer out of Triple Drop on the Russell Fork. Now that I’ve been in a creek boat for the past two months I feel like I have made huge improvements and I can’t wait to get home and hit some new creek runs back home in Idaho. 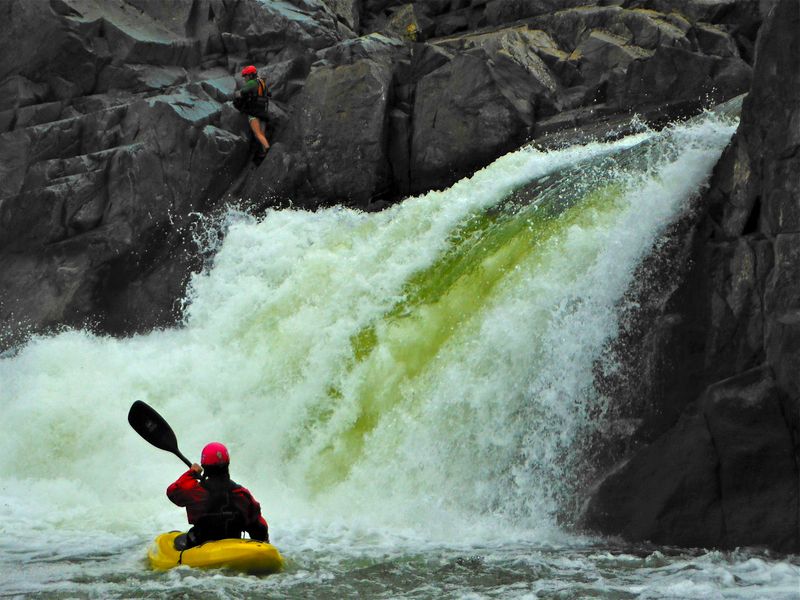