The Paddle to Portage Shoe

Ben Duchesney has to be the worst salesman on the planet. He talked of snow storms and cross winds, of wild moose and wolves, of grueling portages over rough terrain carrying hundreds of pounds of gear on our backs. This was his attempt to persuade me to join him on an eight-day, 100-mile canoe fishing expedition through the Adirondack Mountains in New York. It sounded miserable, yet the words “I’m in,” escaped my mouth before he even finished his pitch. 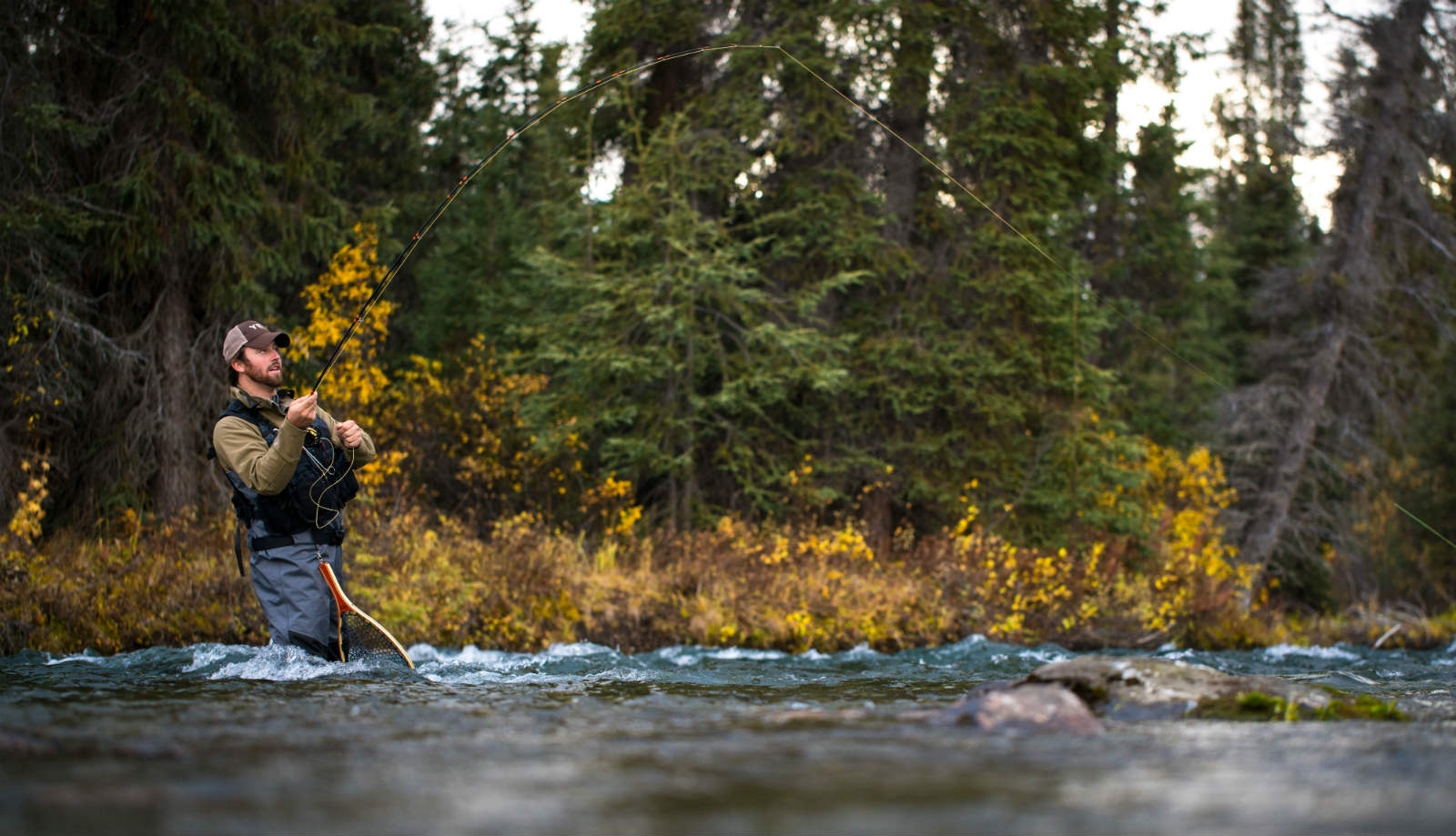 When you’re preparing to spend a week in the wilderness, packing becomes much more complicated than throwing a few outfits and your toothbrush in a duffel bag. Every ounce counts, and you can’t afford to take every luxury you may want. Hell, you can’t even afford some seemingly essential items you may need.

The key to backpacker-style packing for a multi-day fishing trip is universal gear. Gear that’s made specifically for one thing but can be used, abused, and wrung out for a completely different occasion. Sometimes you realize the versatility of such products by accident. As is the case in this scenario.

On this trip, as happens on most of my multi-day trips, an unlikely hero emerged from my Bill’s Bag (a hero piece of gear in and of itself): the NRS Velocity water shoes. The Velocity hadn’t stood out in importance when I was packing, it just covered the basics—protect my feet from earlier mentioned brutal portages. But by day five, I was practically worshipping my Velocity water shoes. 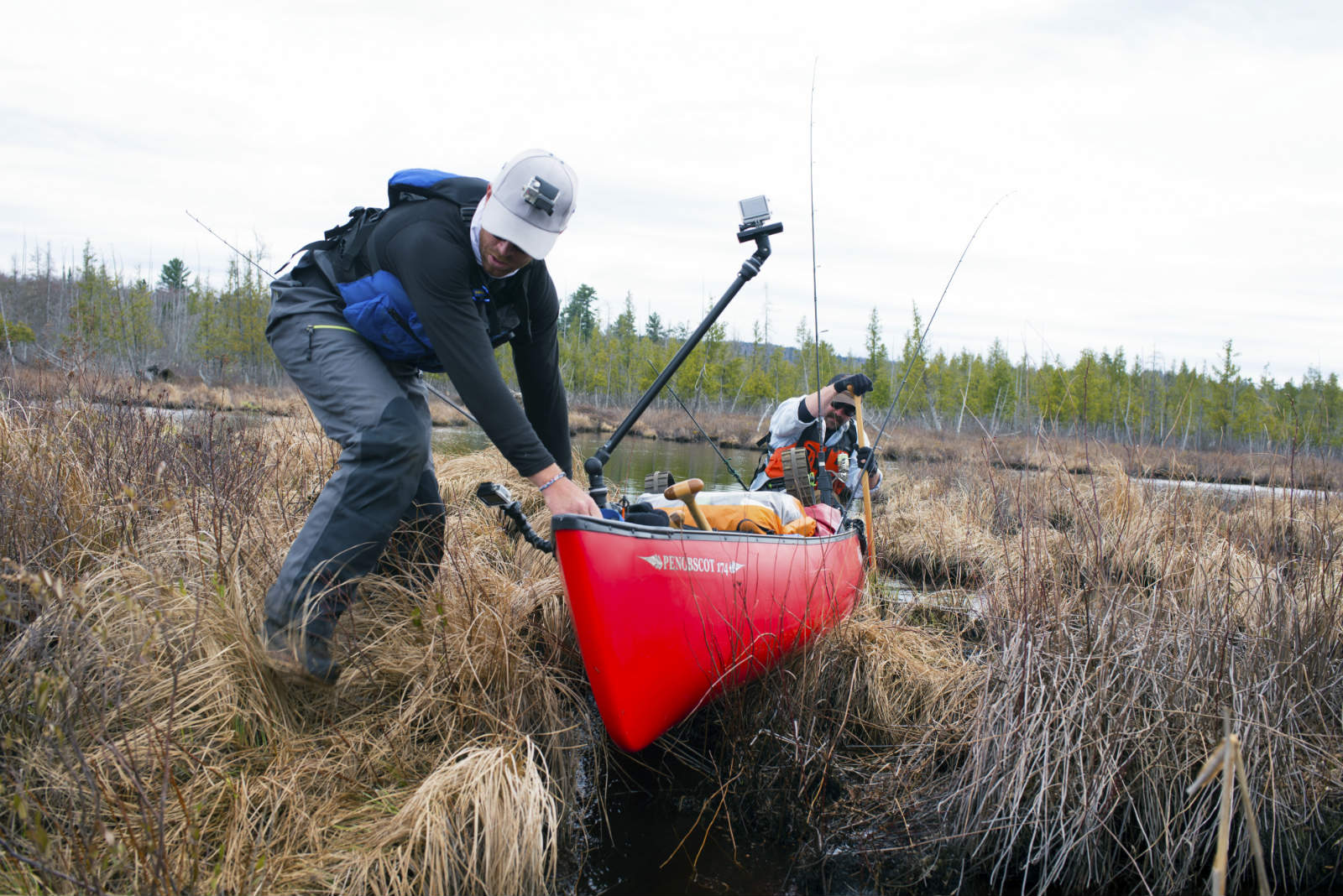 Our route spanned 100 miles, ten of which were over land. Behind schedule by the second day, we couldn’t waste time changing clothes—or shoes—as we transitioned from paddling to hiking and back to paddling. Waders and water shoes seemed ill-suited for lugging hundreds of pounds of gear and two 90-pound canoes across steep terrain riddled with boulders and tree roots, but I had no other option.

Five days and a dozen portages into the trip, frequent complaints of blisters and sore feet echoed off the mountains around us. None of those complaints came from me. My companions were struggling as they trudged through portage after portage in wading boots. At night, their feet were raw and throbbing as we relaxed over dehydrated chili. Not me. My Velocity shoes had proven their versatility as not only an excellent wading boot, but as a solid hiking shoe as well. Despite them being a brand new pair that I hadn’t had a chance to break in, they were holding up surprisingly well, and so were my feet. 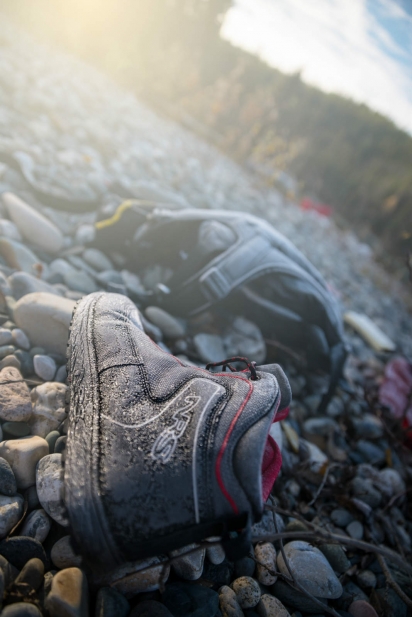 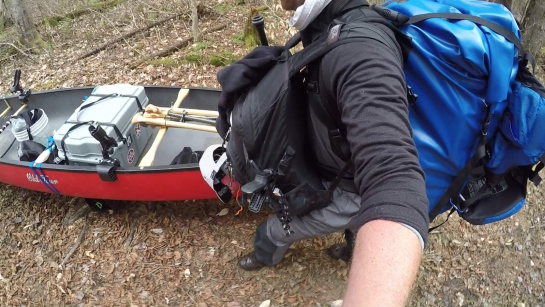 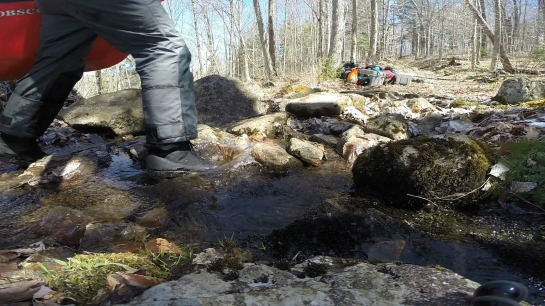 It didn’t take the full 100 miles to prove to me that the Velocity was the perfect all-terrain shoe, I knew during that first portage. But the Velocity very well may have been the difference between our successful completion of the trip and an emergency exit halfway through. It’s one piece of apparel that has earned a permanent spot in my gear bag. 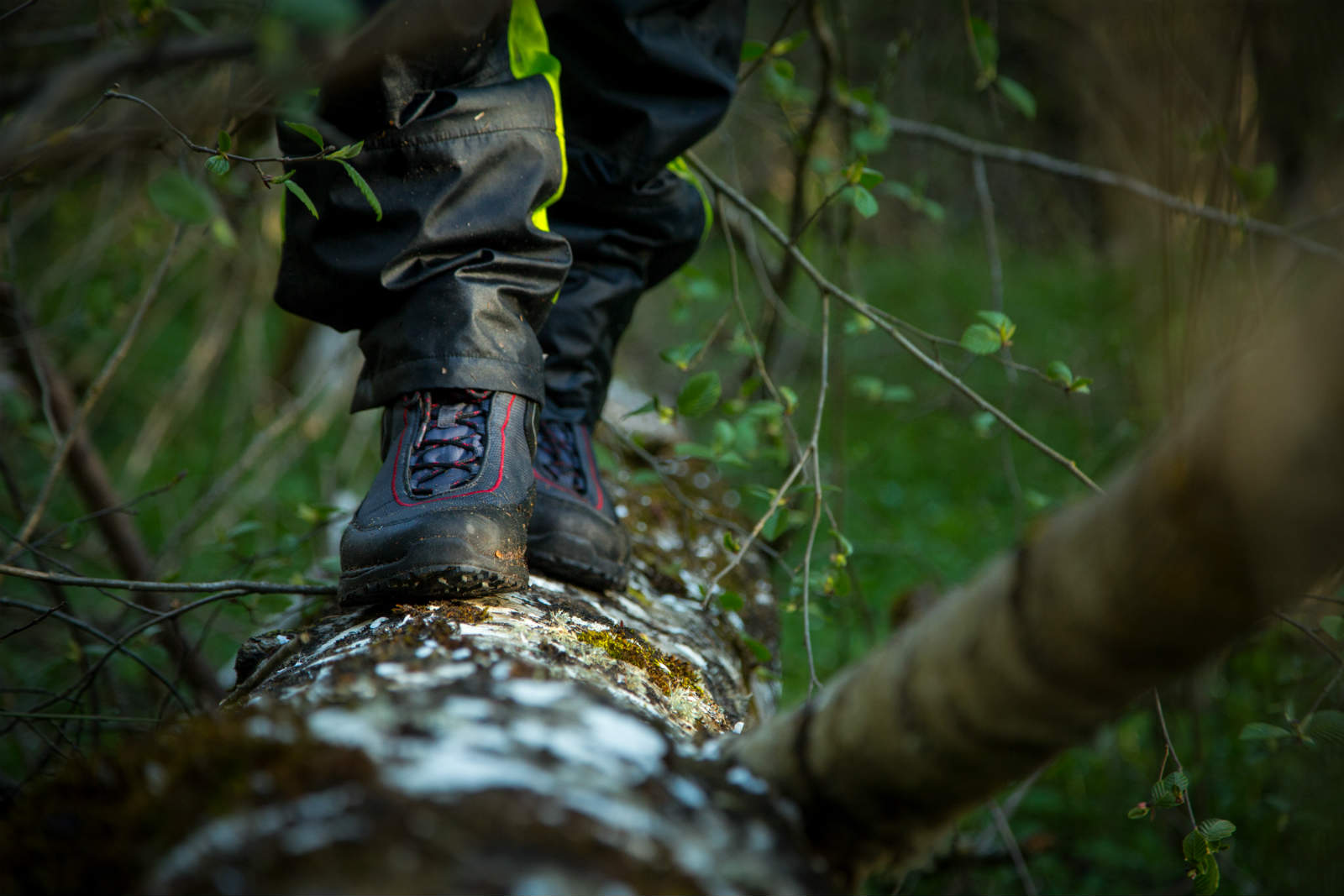