July’s Wild and Scenic rivers feature and highlight the rich diversity of landscapes, exceptional recreational opportunities, wildlife, and history that the National Forests System protects. The National Forest Foundation is the Congressionally chartered non-profit partner of the USDA Forest Service and works to promote the enhancement and public enjoyment of the 193-million-acre National Forest System. By directly engaging Americans and leveraging private and public funding, the NFF improves forest health and Americans’ outdoor experiences. 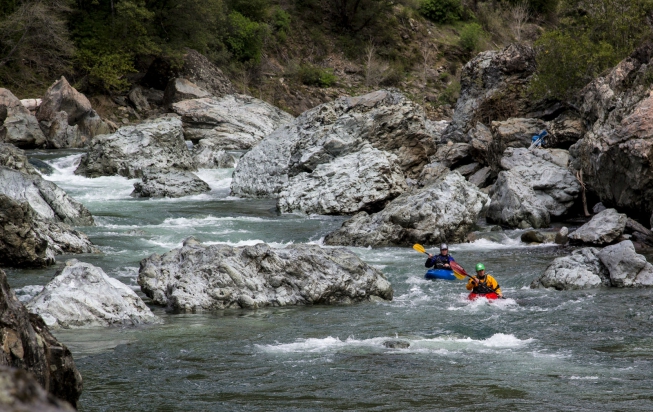 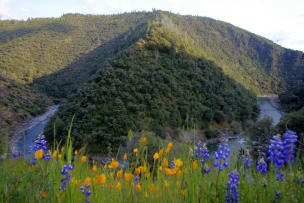 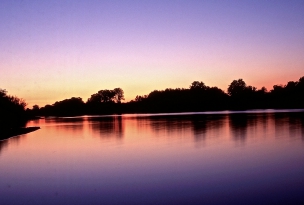 2. Also known as the “Gold Rush River,” the American River Basin was a center for the California Gold Rush, making the American one of the most populated rivers of the time.

3. During the Great Flood of 1862, the American flooded and the City of Sacramento was under water for three months. In fact, Governor Stanford traveled to his inauguration in the city via rowboat.

4. The Middle Fork of the American River runs along the border of Tahoe National Forest.

5. Though the American is dammed for irrigation, flood control and hydroelectric power, it has very high water quality and is the largest source of water for Sacramento. 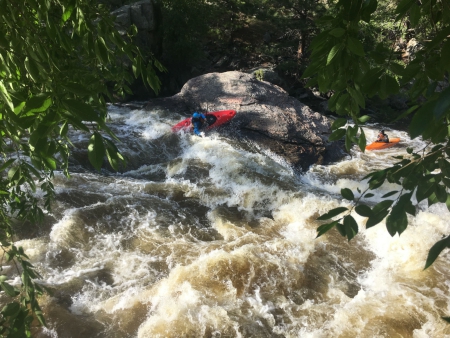 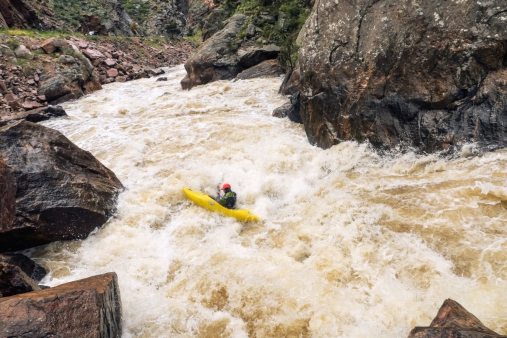 1. The Cache la Poudre (pronounced cash-la-poo-der) is the only Wild and Scenic River in Colorado.

3. Historical accounts trace the name for the Cache la Poudre River to early French trappers who were caught in a snowstorm and buried their gunpowder in a cache near the mouth of the river. They had to lighten their wagons in order to cross the river—thus, Cache la Poudre: hiding place of the gunpowder.

4. People have been rafting the river since the 1950s, which has rapids ranging from Class I to VI.

5. One of the largest sources of water for Colorado, the river flows through Roosevelt and Arapaho National Forests and connects Rocky Mountain National Park and Fort Collins. 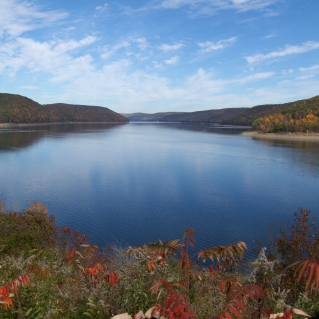 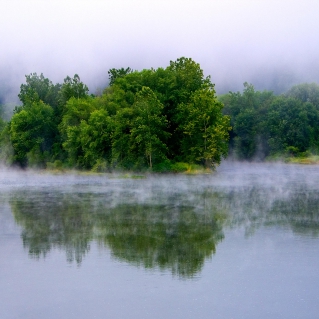 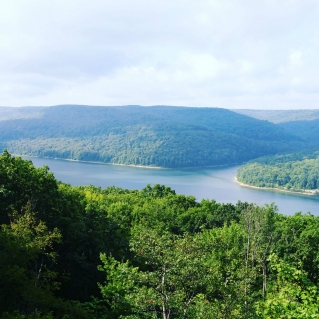 1. The Alleghany River encompasses the Allegheny Islands Wilderness, seven islands popular with paddlers who can enjoy dispersed camping, fishing, and wildlife viewing. There are no developed trails or facilities on the islands, so the wilderness area makes for a perfect opportunity for exploration and solitude.

2. Designated as a Wild and Scenic River in 1992, the Allegheny has 86.6 miles of National Recreational designation shared between New York and Pennsylvania and is known for its paddling, tubing and fishing opportunities.

3. Running along the Allegheny National Forest in Pennsylvania, the river has incredible watershed biodiversity and is home to the most populous freshwater mussel habitat in the world.

4. Native American disputes over the Allegheny River Valley were a primary driver for the French and Indian War in 1754.

5. In July of 2008, Katie Spotz became the first person to swim the entire 325 miles of the Allegheny River, finishing in just under a month. Later, she went on to becoming the youngest person ever to solo row across the Atlantic Ocean. 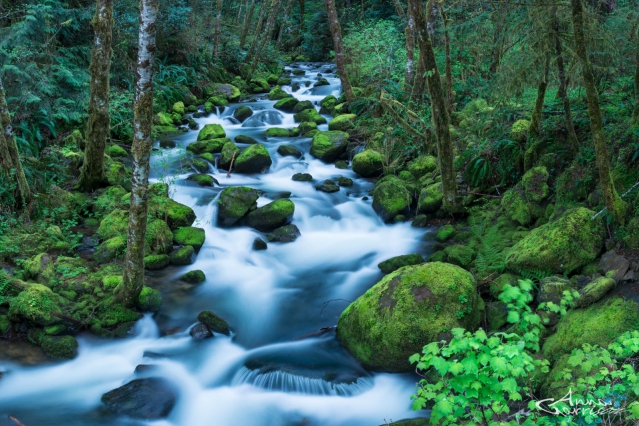 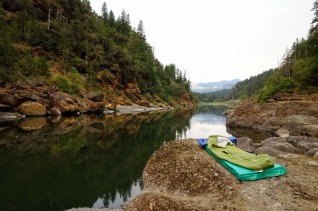 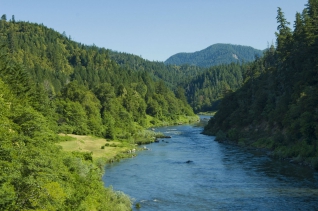 1. The Rogue River begins near the northern edge of Crater Lake National Park and runs through the Wild Rogue Wilderness in the Rogue River-Siskiyou National Forests.

2. It’s one of eight rivers that were designated as part of the original Wild and Scenic Rivers Act in 1968.

3. Seeing more than 500,000 visitors per year, the Rogue is known for its phenomenal whitewater rafting opportunities as well as for its Salmon and Steelhead fishing.

4. In Hollywood’s Golden Age, the Rogue River was a favorite vacation destination for celebrities such as Clark Gable and John Wayne.

5. Delivering mail on a daily 64-mile round-trip route, the Rogue River has one of the two remaining rural mail-boat routes in the United States. The postal route started with pioneers in 1895 when road access to rural communities didn’t exist.