Justin became my first mate on a legendarily disastrous Main Salmon trip. Honestly, not many other people applied for the position. The single question for the job was do you want to take a highwater Main Salmon trip with a bunch of strangers and ride in the raft of someone with almost no experience? Justin, of course, said “yes.” He might’ve even said, “Hell yes.”

So he was hired on the spot.

As is often the case with a valued employee, Justin’s talents have manifested themselves through the years and with each new adventure. He’s kind of like a diamond—at every turn, a new, sparkly facet. So, using Justin as the gold standard, I have compiled a list of ten absolute must-dos for a first mate. 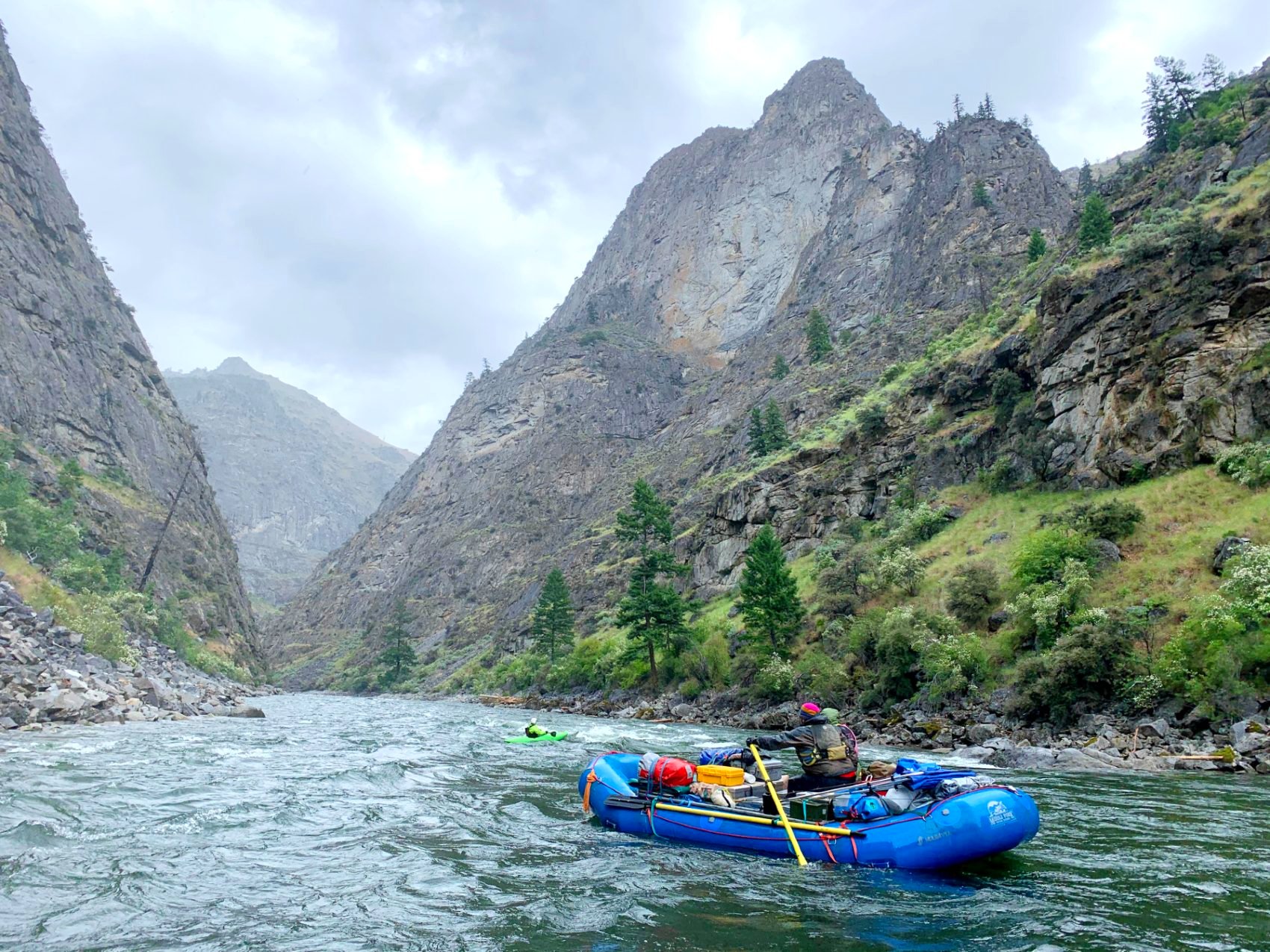 They Say “Yes”
We live in a world of “no.” There is a whole industry of “no.”  Television shows urge us to “say no to clutter.” Psycho-babble urges us to say no to “negativity” and “toxic relationships.”  In school we were repeatedly told to “say no to drugs and alcohol.”  Now, with work, kids and a myriad of other obligations, most of my formerly “yes” friends are likely to say “no” to my half-baked float plans.

They Prepare
Packing provisions are essential to any multi-day rafting expedition. Here, Justin excels. At every gas stop and bathroom break on the way to a rafting trip, Justin buys the most exotic six or twelve-pack of beer he can find. His purchases result in a reliable supply of strange and mostly delicious beer. And even at the hot springs we have just hiked three miles to get to, Justin is handing me my favorite beer. 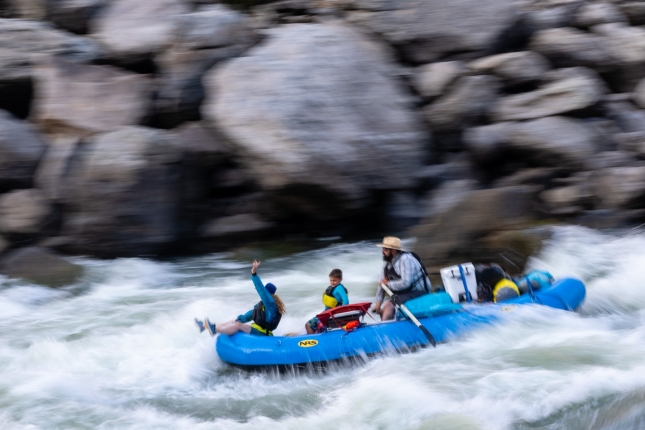 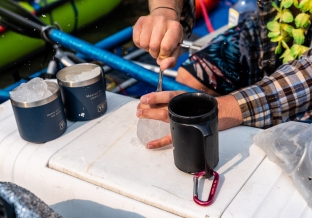 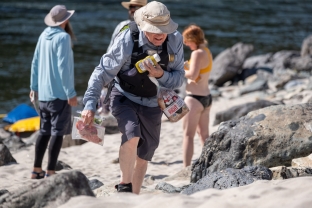 They Stay Positive
Justin has two phrases that he likes to repeat. The first is, “What could possibly go wrong?” Justin employs this phrase in the springtime when I call him with an “idea” for a float trip. This saying is part of our shared belief that a lack of imagination, or the inability to imagine disastrous scenarios can totally save your life.

But Justin also uses this phrase when things actually do go wrong. Justin has helped lift my raft over river-wide log jams; he has helped paddle a canoe against a 45 mile an hour headwind. And he has swam Chittam Rapid at crazy high water. Yet to this day, he has never once complained.

They Exhibit Expert Decision-Making Skills
Justin’s other saying is “Follow your heart, go with what you feel, live the life you live.”

He says this when waiters or bartenders ask him what he would like to eat or drink. But he also says this to me when I ask him whether we should go right or left in a rapid. I have told Justin that this saying is absolute nonsense and that it means nothing, but he tells me that this advice hasn’t ever led him wrong. And I suppose he’s right. 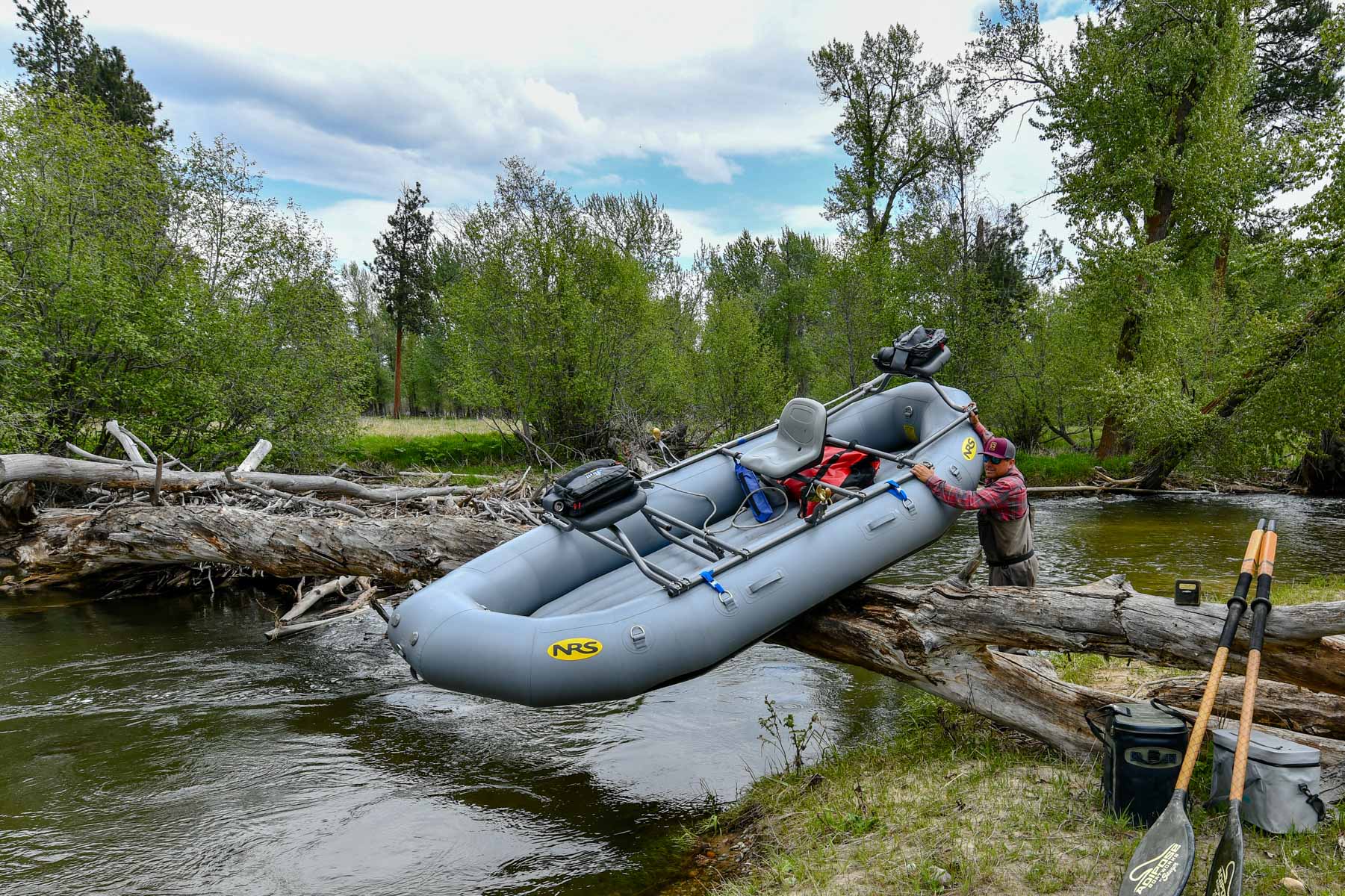 They Possess Skills
Justin knows how to fix stuff. When my leaf-spring shackle on my trailer broke and the fender smoked my tire, it was Justin who figured out a way to rig a fix and limp the trailer 10 miles into town. When a camp chair, a tent, or a raft blows out, you need someone like Justin to save the day.

They Know When They Don’t Possess the Right Skills
I try to keep Justin on my raft at all times. But there have been a few times when Justin has had to make way for my wife or daughter. When this happens, Justin invariably gets asked to row somebody else’s raft. This is about the only time that Justin will ever say, “no.”

Once, when someone forced him to row their cataraft, the cataraft slipped under a rock overhang, tore the passenger seat off and nearly killed my dad. Justin shrugged and said, “I told you I didn’t want to row!” 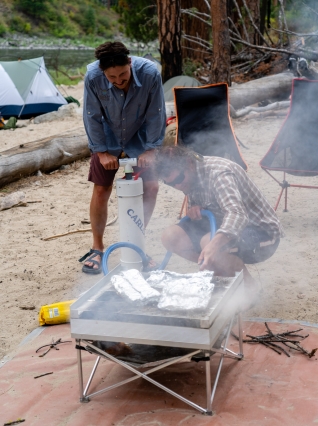 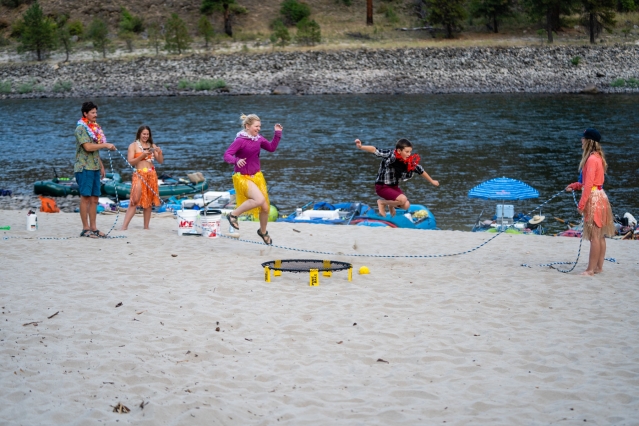 They Are Friendly
This trait is a bit of a double-edged sword. If your first mate is too friendly, he or she might get stolen. Justin has befriended a crazy man who claimed to be “armed” and he has secured a couple of desperately needed shuttle rides, but his natural “likability” worries me at times. What if he jumps ship?  Fortunately, Justin is also loyal.

They Make You Laugh
Aside from saying “yes,” this might be the most important thing that a first mate can do. This summer, on someone else’s raft, Justin took two involuntary swims on a high-water Main Salmon trip. One of them was a scary swim in Chittam Rapid. After the trip, I worried that Justin had finally had enough of my “adventures.” I sent him a text apologizing for putting him in harm’s way. He sent me a picture of a SCUBA rebreather. “Don’t worry, already ordering gear for next year!” 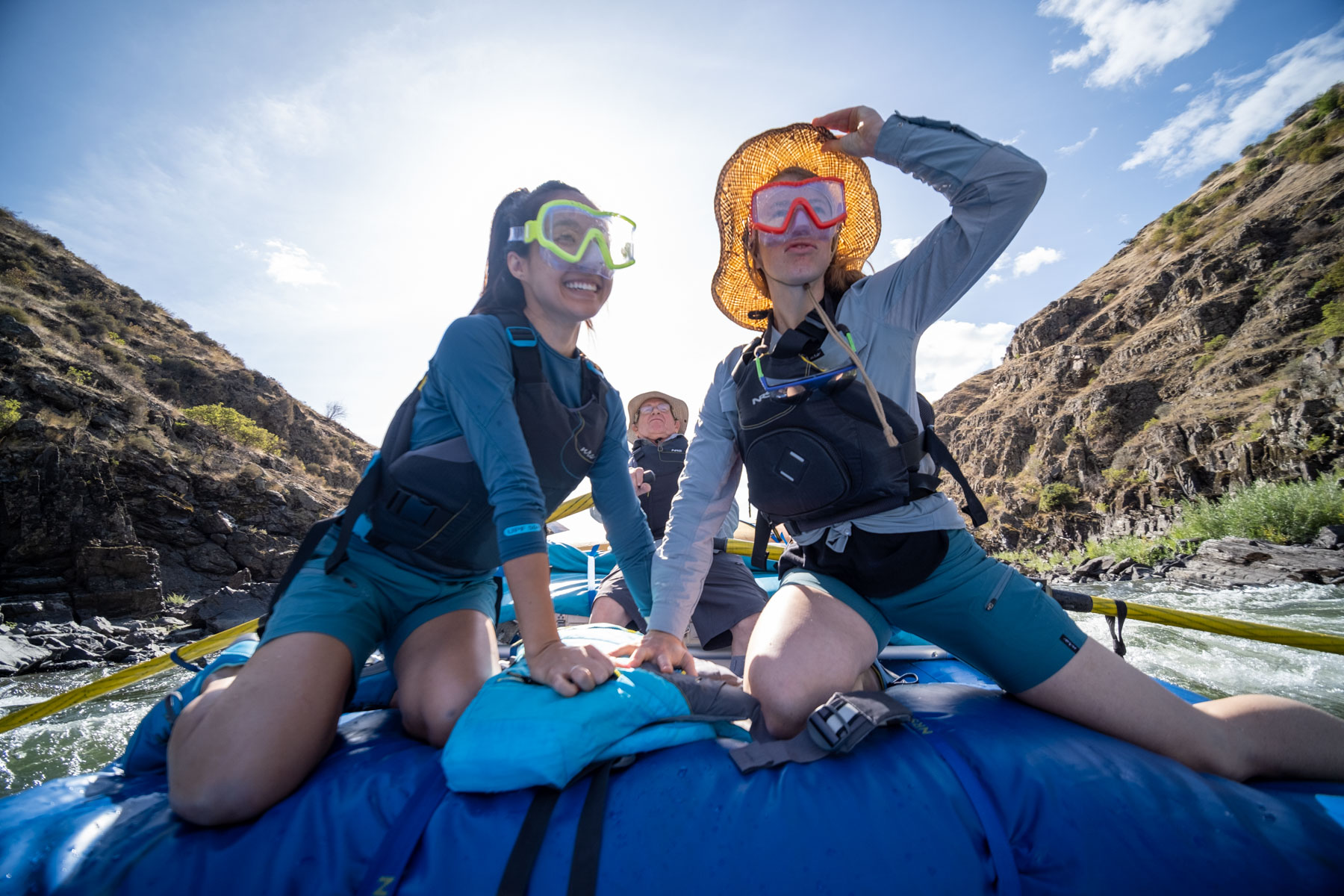 They Fit into Small Places
It’s a long story, but we once had to pack two rafts and the gear for those rafts on and into a Chevy Suburban. There wasn’t a lot of room left for passengers. Justin, somehow, made himself the size of a shoebox for the next 12 hours. On crowded rafts and in tiny camps, Justin has a knack for making himself fit. I like to think of him as “fun” sized.

They Do the Dirty Work
When dinner is finished, Justin will be the first one to volunteer to do the dishes. Similarly, when the rest of camp is packed up, Justin is happy to go grab the groover and stow it away. There isn’t a camp chore that Justin won’t do. 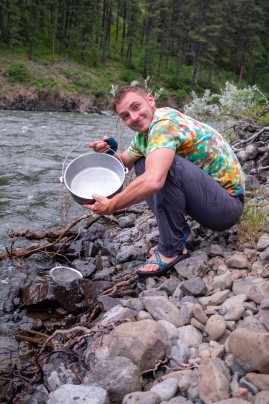 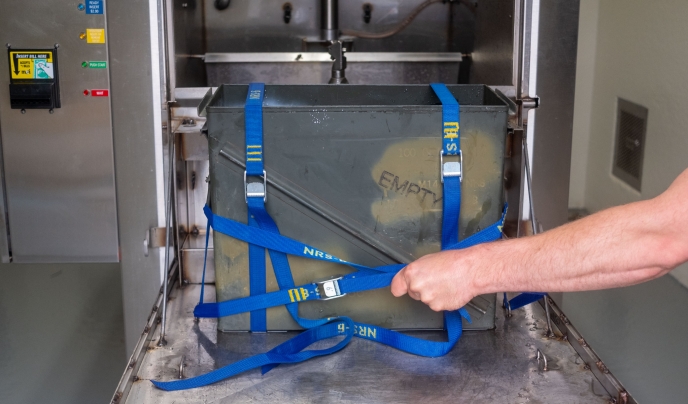