This short film deals with the choices that each of us makes related to our use of plastic and the global consequences of those decisions. The Ikkatsu Project is a small nonprofit that is centered around issues related to the health of our oceans, focusing on exploration, education and advocacy. Ever since it began in 2012, the Ikkatsu Project has worked to document marine debris and remove as much as possible from beaches in Puget Sound and on the Washington coast, often using sea kayaks to access difficult areas.

In addition to a full schedule of beach cleanups, classroom courses and presentations in the Pacific Northwest, there is also a volunteer-driven program that surveys and cleans wilderness beaches in southeast Alaska each summer. To date, the South Kuiu Cleanup has collected important debris deposition data and has removed several tons of debris from some of the most isolated and remote beaches anywhere in the Alaska panhandle. 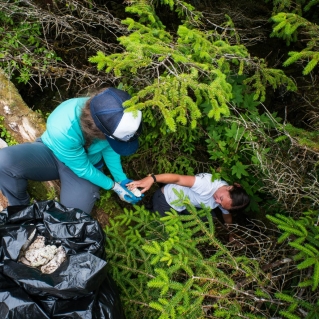 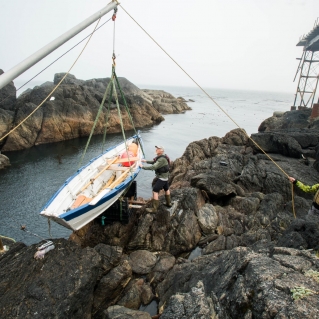 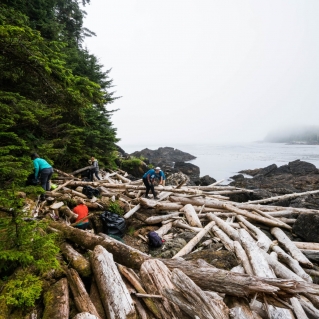 The Cape Decision lighthouse was built in 1921 and is now the property of the Cape Decision Lighthouse Society, an organization that works to preserve the light and its history. It sits on the extreme southern tip of Kuiu Island with a commanding view across the channel to the Spanish Islands and the brooding hulk of Coronation Island off to the southwest. There is a group of staff and volunteers on-site during our summer visits and everyone works together on beach cleanups and lighthouse maintenance projects alike during the short time we have on-site.

The Spanish islands, sitting just to the south of Cape Decision, were named by Captain Vancouver back in 1793. Vancouver had given some thought to how the west coast ought to be divvied up among the European powers and this is the spot where he made the decision that any Spanish claims along this northwest coast could not go any farther. From here north, he laid claim to all of it in the name of King George III. To commemorate his decision, he named the islands and the Cape and went on his way. 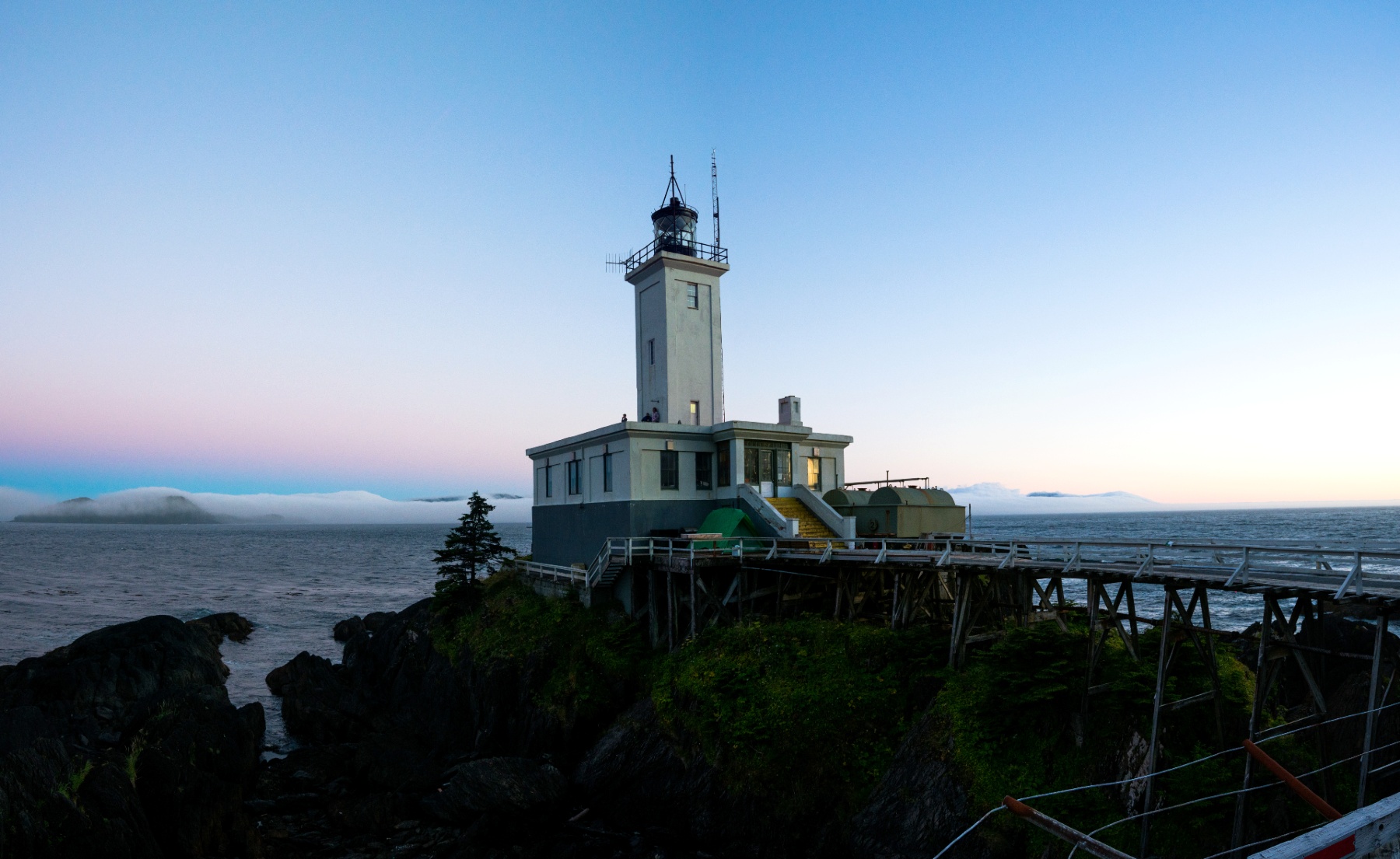 The paddling in the area is superb. The shoreline is often lined with kelp beds, and curious otters follow each kayaker’s every move as they pass through. Whales can be close enough to touch at some points, literally, and sea lions congregate on selected offshore rocks.

Most beaches are rocky but there are a few exceptions. Howard Cove, just a few miles up from the lighthouse on the west side of Kuiu, is a mile-long hook of deep golden sand, with acres of bleached driftwood ringing its high points. Bear tracks are everywhere along the beach and it is not uncommon to see several black bears working their way along portions of the intertidal area, looking for a snack and paying scant attention to the people in their little boats. 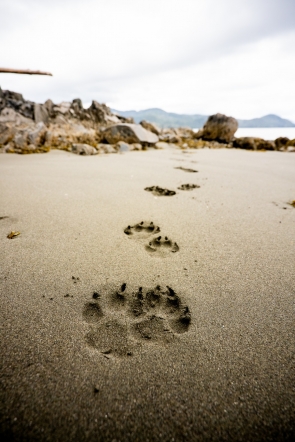 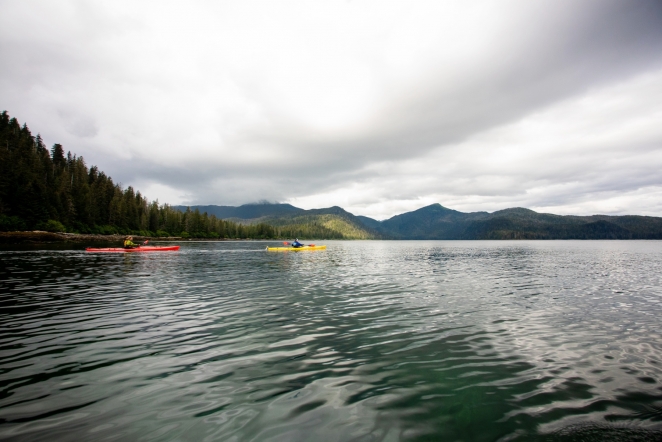 Southeast Alaska, and Cape Decision in particular, gets under your skin. Being able to make some positive differences in such a remote and wild place combined with the overwhelming natural beauty and the sense of history make every visit unforgettable. The kayaking is world-class and there is a sense that it’s one of those magical places that, once you have been here, you will never really leave. 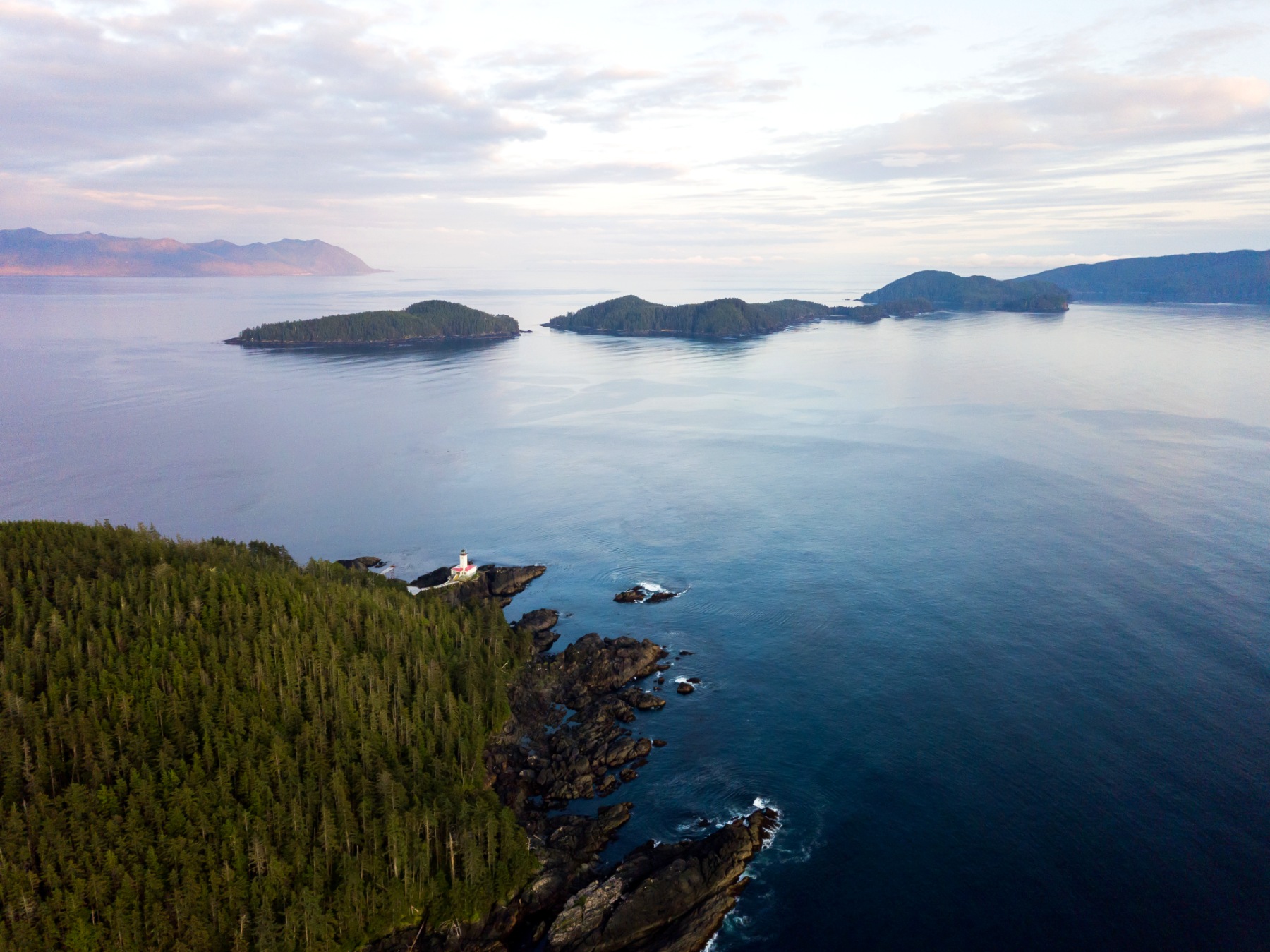 Guest contributor Ken Campbell is the Director of the Ikkatsu Project and author of several sea kayaking guidebooks for western Washington. A veteran expedition paddler, he has circumnavigated Newfoundland, kayaked hundreds of miles along the BC coast and the Inside Passage, and explored the remote shorelines and sea caves of the Santa Barbara Channel Islands.

The scenery is magnificent, and the kayaking is superb, while the message about our addiction to plastic and its effects on the environment comes through in every shot.

A film by: Beau Gaughran and Ken Campbell
Presented by: Werner Paddles