A Class V classic and part of Alaska’s triple crown of expedition kayaking, Devil’s Canyon is a tight gorge on the Susitna River. Although the first descent occurred back in the 1970s and many paddlers have descended the gorge since, few have taken the time to capture as much footage as Brendan Wells and his crew did for this episode of FLOWSTATE.

From an open-mic night in Talkeetna, the crew secures a bush pilot willing to fly them into the top of the canyon. From there, in true expedition-kayaking style, the paddlers navigate tundra, high flows, burly portages and burlier rapids. 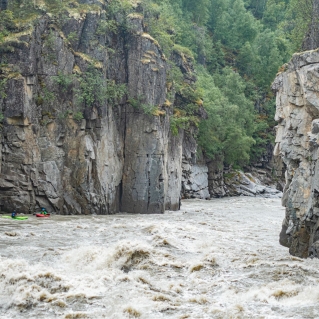 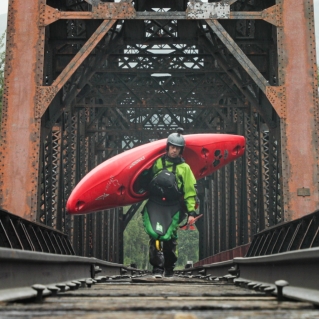 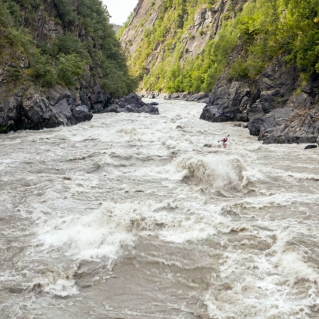