Dams: A Look at Both Sides of the Controversy

Our mission to inspire candid conversation about dams continues with a quest to share voices from the dam-positive camp. Of course, finding pro-dam voices, or even dam-neutral opinions, that aren’t tied to an industry lobby is easier said than done. Still, we were able to track down some credible sources that weigh the pluses of dams against the negatives. 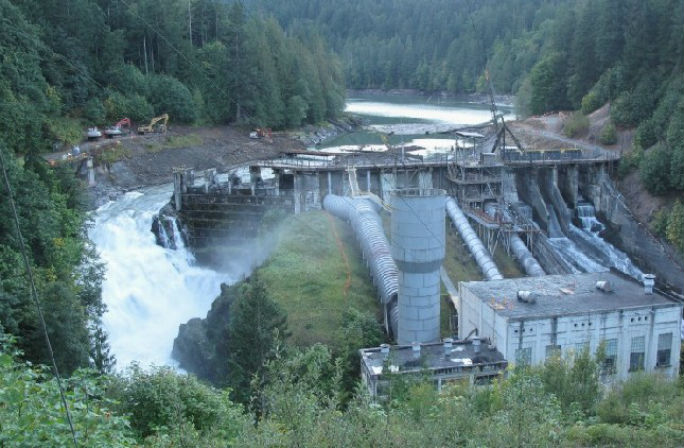 “Dams and Trout: The Good, The Bad, The Ugly”
The organization Trout Unlimited advocates (surprise!) for trout, making their stance on dams unique among outdoor-recreation and conservation groups. As this article states, they do “not advocate for the removal of all dams…Many dams continue to provide important benefits such as hydropower generation, irrigation and flood control—as well as recreation and tail-water fisheries.” They go on to present evidence that some dams are actually responsible for creating a trout habitat that didn’t exist before. These “large dams that discharge water from the bottom of their impoundments (the water held back by the dam) often release clean, cold water that can be beneficial for trout populations downstream.”

Of course, that’s not to say that large dams pose a positive impact on all fish species, such as the obvious example of salmon in the Pacific Northwest. But Trout Unlimited sums up the controversy much as we have: “dams must be evaluated on a case-by-case basis.” 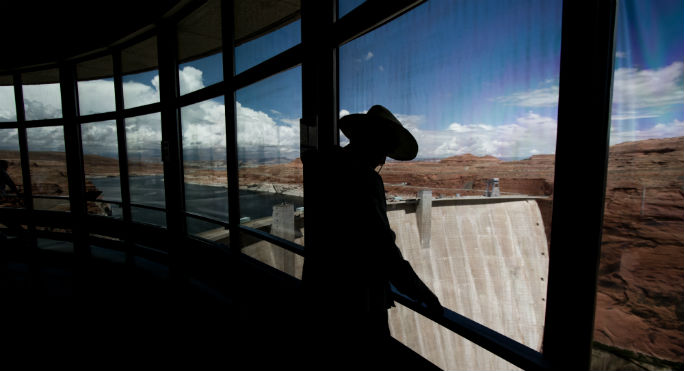 “Say Hello to the (New) Biggest Dam Removal in U.S. History”
Early this year the states of California and Oregon struck a deal with PacifiCorp and the Department of the Interior to begin the removal of four dams on the Klamath in 2020. This win has dam-removal activists celebrating the potential of 233 new, free-flowing river miles. But a number of rafting companies “that operate on a 17-mile stretch of class IV+ rapids known as Hells Corner depend on dam releases to ensure consistent flows during their summer season,” and their stoke is much more toned down.

Although this article mostly focuses on the positives of dam removal—which we’ll admit, outweigh the negatives—it does bring to light a facet of dam removal (and construction) that deserves consideration: the changes to recreation dependent on scheduled releases. 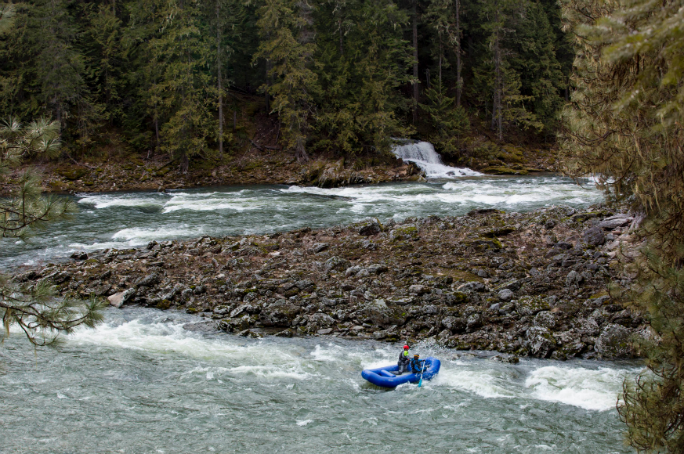 “River Dams: Thumbs Up or Thumbs Down?”
We all know the adverse effects of dams: disruption of natural systems, blockage of fish runs and seasonal flood patterns, blocking forest regrowth, aquifer recharge, and topsoil renewal, all while displacing indigenous people in one place to encourage unsustainable population growth in another. That’s the thumbs-down.But evidence suggests we can turn the thumb sidewise, or even up, with better design and management of planned and existing (though sometimes unnecessary) dams. “The fact that dams have the potential for adverse effects cannot be denied, but many of these can be reduced or eliminated with good siting and operation, plus modern mitigation practices. When dams are well managed, their net benefits are strongly positive.”

This article from Blueridge Outdoors weighs the positives and negatives from the perspective of a recreational community in the Southeastern U.S. that depends largely on dam-controlled rivers.

While there may never be consensus on dams—and we all have biases that affect our opinions—we can, and should, learn from other perspectives. We encourage everyone to do their own research and form their own opinions.