The Cadence Series | Part One

Sprezzatura (Italian) (n.) A certain nonchalance, so as to conceal all art and make whatever one does or says appear to be without effort and almost without any thought about it.

While we may choose to measure accomplishments in distance, speed, or rotations, their purpose is to demonstrate mastery. The whitewater community’s focus of where to push the envelope may have changed over time, but making something difficult appear effortless is timeless. The smoothness great paddlers exhibit comes from the coalescence of individual skills, timing, and confidence. The purpose of this series is to explore how great lines and rides are simply the sequencing of fundamental building blocks to create a flow and style that can best be described as “grace under pressure.”

The Cadence Series will not be another in a myriad of how-to guides or basic overviews. The purpose is to fill the void between “Why,” “When” and “How.” However, it’s necessary in this introduction to cover a few topics, which have already been addressed at length in many articles. 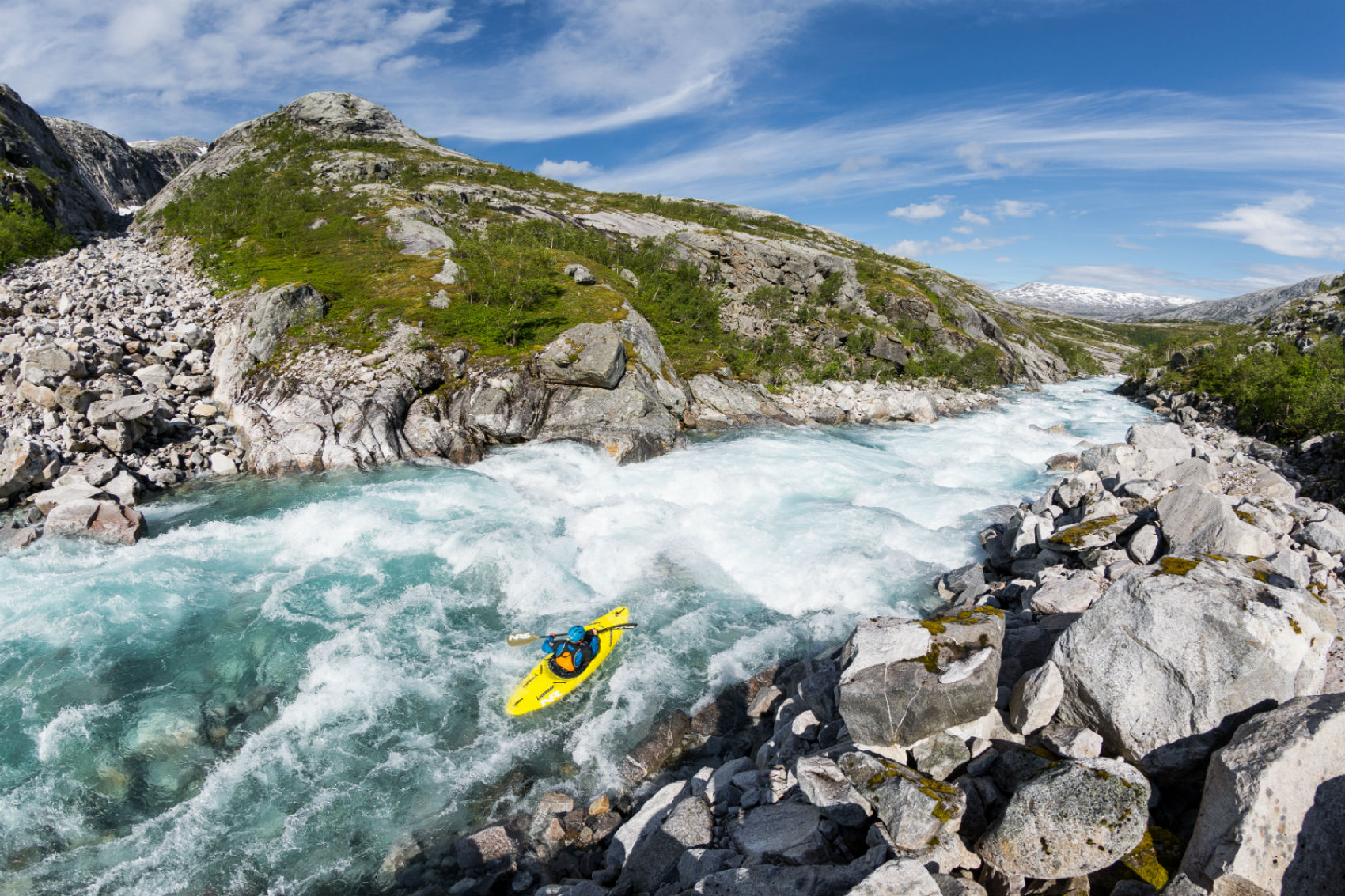 Equipment | Every year we’re inundated with new reviews and promotions for the latest and greatest gear on the market. It’s important to separate information from hype and remember that there’s no substitute for trying gear in person. At it’s most basic, the right choice will always be light, strong and enhance your experience. Bite the bullet and buy the good stuff. Great gear won’t need to be replaced often or upgraded, making it cheaper in the long run.

The right boat should feel nimble, consistent, and inspire confidence. If you’re unsure which size boat to get, it’s often best to choose the larger. Whether you’re looking for a creek machine or a wave ripper, overloading a boat makes it sluggish and reluctant. Similarly, consider your paddle an extension of your body that will dictate a portion of your on-the-water performance. Advanced paddlers typically get the most powerful blade which will withstand the rigors of regular use. As for length, manufacturers have put a lot of thought and effort into sizing charts—follow them. 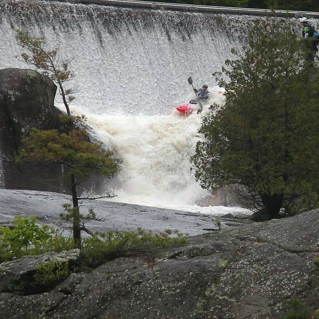 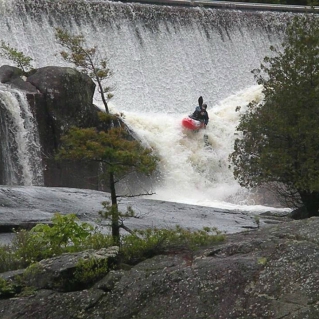 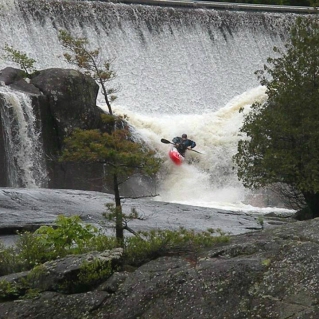 Fitness | It’s seldom mentioned, but the most direct path to better paddling is a healthier and more fit self. Shedding a few pounds will come in handy when you’re having issues sticking tricks or can’t get flat boofs. Why invest in a carbon freestyle boat to shave a few pounds when cutting back on beer and carbs will yield a greater result? And for those paddlers who complain about sore backs, you’ll see tremendous improvements. Less weight means less jolting on landings and less constant strain on your spine.

Similarly, strengthening key muscle groups will also improve performance and prevent injuries. Paddling frequently is a great workout, but we rarely treat it as such. A protein shake after paddling might not be your beverage of choice, but you will repair and build up the muscles you use for kayaking. It’s also compact, cheap and instant. Your body is the cheapest thing to improve, and the one thing you can’t replace. 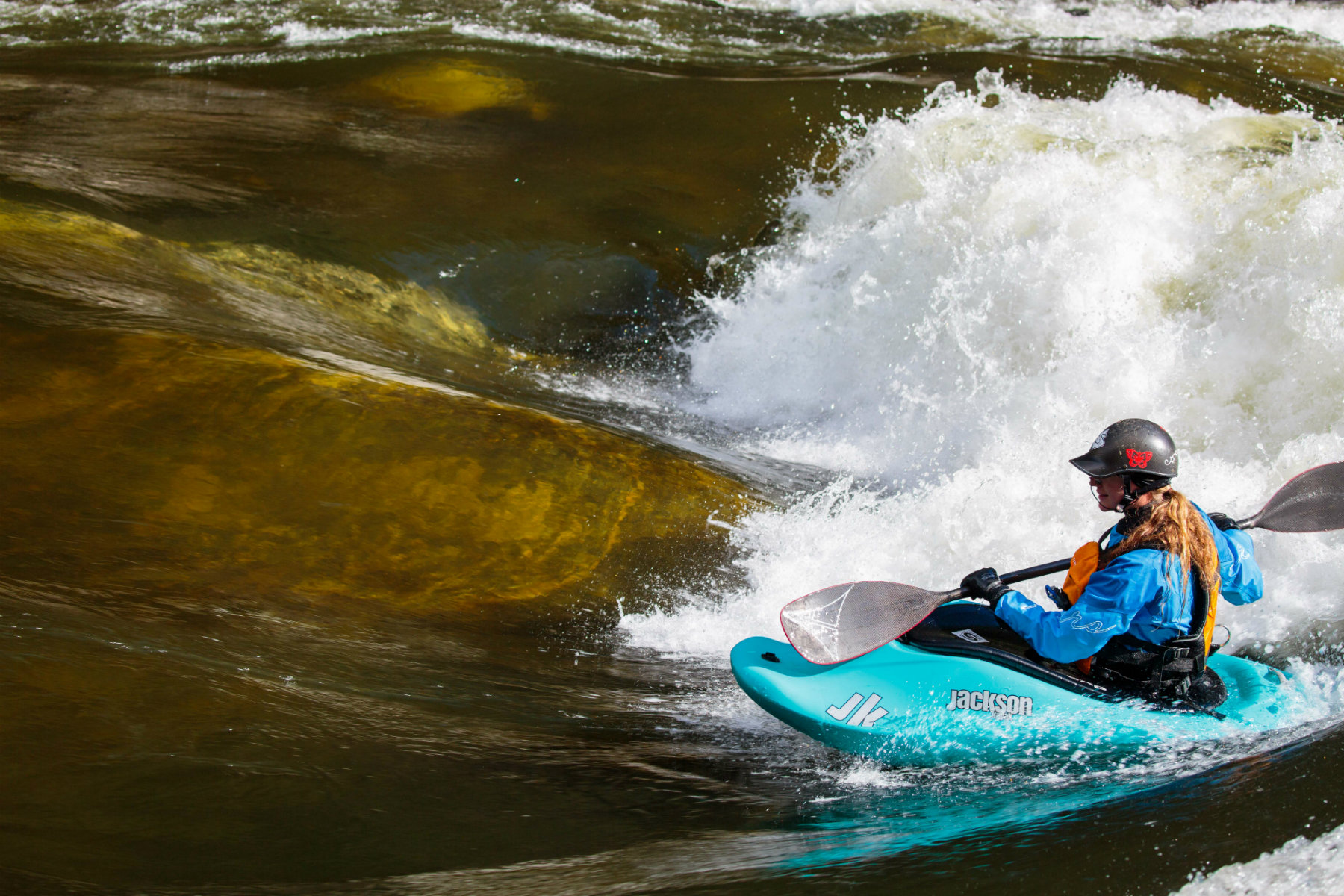 Diversity | Most paddlers have a friend who hucks waterfalls like a machine, but refuses to take a playboat out and surf, or vis-versa. While we all have a favorite style of whitewater, it’s important to be well rounded. A freestyle kayaker who can’t boof is about as capable as a creeker who can’t surf out of a hole.

A well-rounded paddler isolates and perfects skills on high quality features which can be applied elsewhere. Often these skills appear in unexpected places. Playboaters who later learn to creek have excellent balance, are comfortable surfing out of big holes, and usually hit their rolls effortlessly. The must-make, seize the moment mentality which is key for running challenging rapids often allows creekers to go big and take chances in freestyle, rather than hesitating and missing an opportunity. I’ll explore this topic in more detail later. 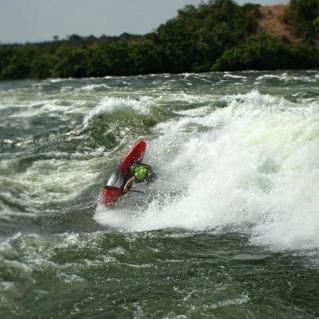 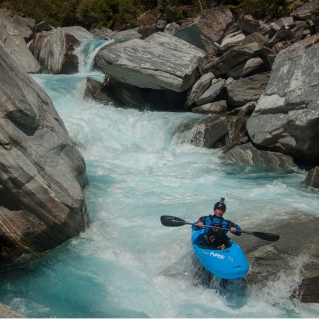 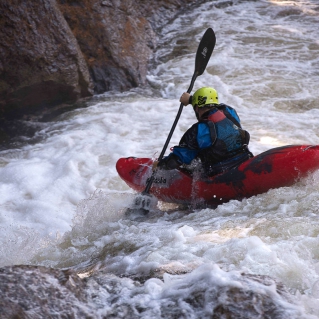 Training | While we all have dream trips to far away rivers, the reality is, most of us are restricted to a handful of runs that we frequent. Complacency is the death of personal growth in whitewater. Endless laps on a run beneath one’s skill level may be seat time, but will the results equal improvement?

Anyone can crash-land the leap from Class III into Class IV, but a smooth transition requires practice and learning to find more complex lines which increase difficulty without increasing risk. Progression, both personal and as a sport, rarely comes from merely surviving. Rather, progression usually evolves from creativity on familiar ground. This mindset and the lessons learned will be invaluable in training on Class IV to run solid Class V with style. 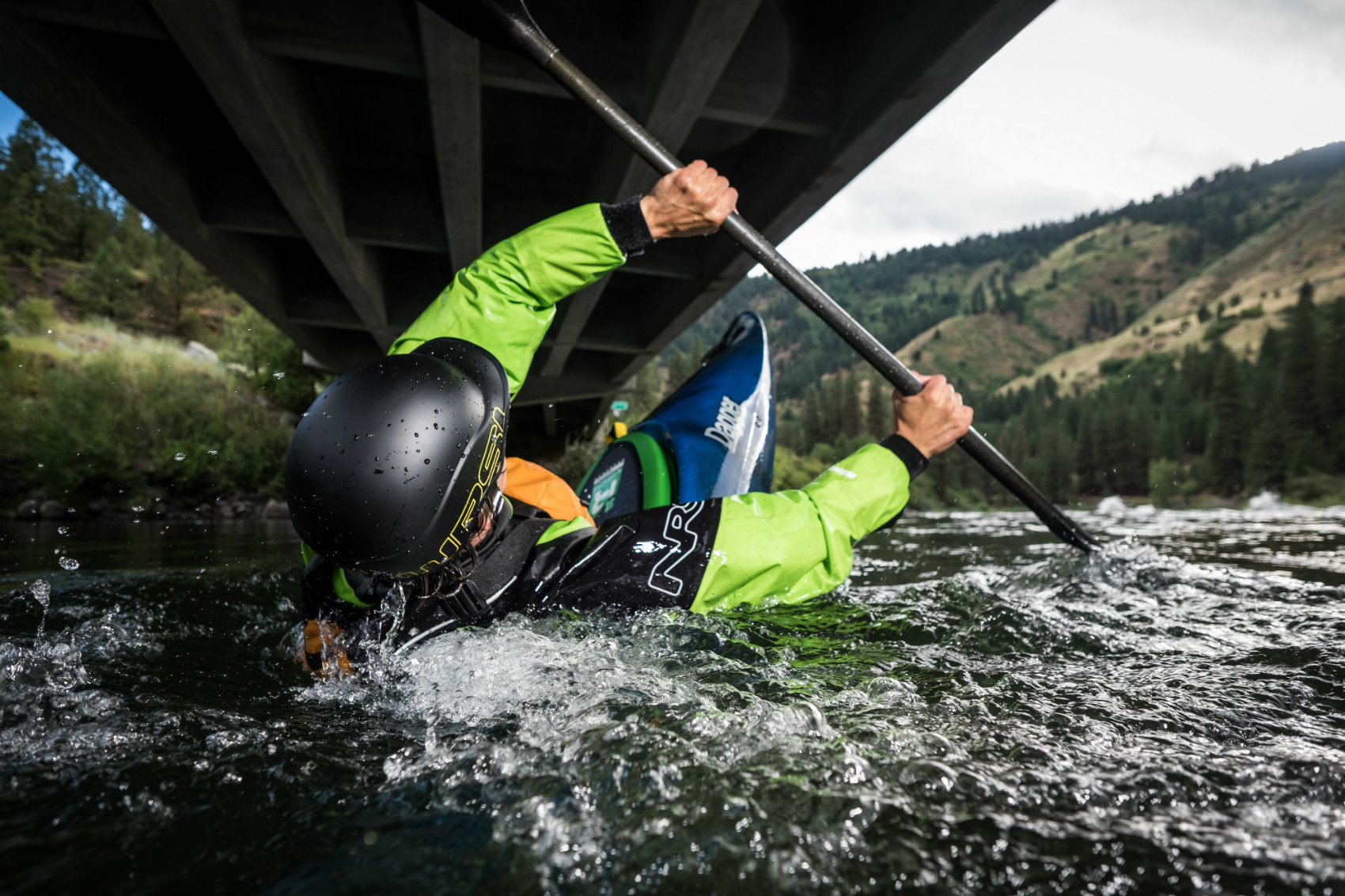 Moving forward the Cadence Series will explore how to transition from building fundamental skills to breaking down challenges into a series of familiar linked skills. The topics discussed in Part One will be expanded upon and covered in greater detail. Part Two will delve into creating challenges and finding opportunities to learn new skills on lower intermediate runs and beyond. Part Three will explain how to replace major corrective strokes with small changes to create a smoother style. Part Four is dedicated to understanding the use of tools like the boof stroke to maintain control and composure in challenging situations. Finally, Part Five is dedicated to the mental state of paddling and how to achieve peak performance.

Editor’s note: Jump to Part 2 of the Cadence Series: “Deconstruction and Reassembly.”