Deep in the Talamanca Mountains of Costa Rica, the Rio Telire flows through remote indigenous villages and thick jungle. No kayakers have attempted to run it due to the inaccessible nature of its location.

From above, the Rio Telire appears to be fun, classic Costa Rican whitewater—boogie and boulder gardens—similar to other rivers that have been paddled, like the Rio Chirripó. But with zero beta on the Telire, Brendan, Todd and Brian don’t quite know what they’re getting into.

The crew’s first hurdle, though, is simply accessing the river. Their options: a 20-mile hike-in or show up at a heli landing field and convince a pilot to fly them—and their gear—into the nearest remote village. 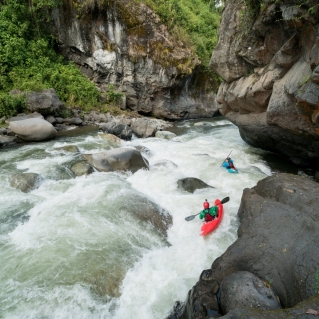 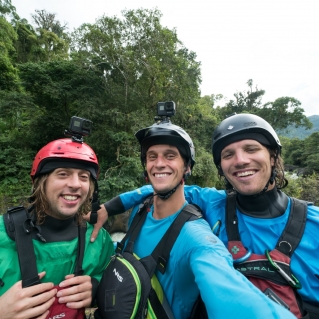 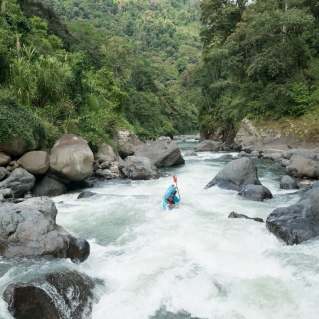 Editor’s Note: Read more from this trip down the Rio Telire. And if you need to catch up, you can stream the full first season and full second season of FLOWSTATE on YouTube.