“[Men] are also doing the outdoor things, then why am I not doing any outdoor things? Why not?” – Sita Thapa, Himalayan Adventure Girls

A story spanning nearly a decade, Changing the Flow shows the world what can happen when women defy strict societal norms to find and create a life of their own. In Nepal, women are expected to do a lot of things: stay home to look after their husband, children and in-laws, work the fields, cook, clean and do the washing. What they aren’t expected to do? Raft Guide.

In the late 2000s, Inka Gurung first met Sita Thapa in the lakeside village near Pokhara. Inka introduced Sita to kayaking, forming an inseparable bond between the two. Through the years, it became apparent that Sita desperately needed a path to independence and Inka knew that river guiding could be that path.

But Sita wasn’t the only girl craving the freedom and independence that kayaking offered. In 2018, Sita and three other female paddlers—Anu, Radha and Kamala—started their own company: The Himalayan Adventure Girls, the first all-female rafting company in Nepal.

This is their story. At least, a part of it. 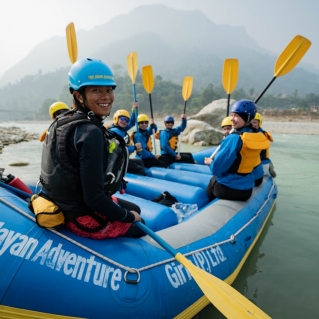 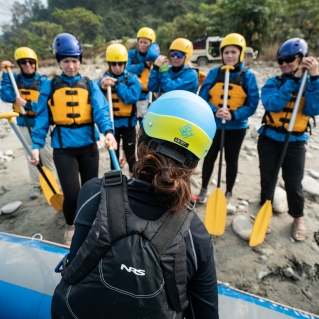 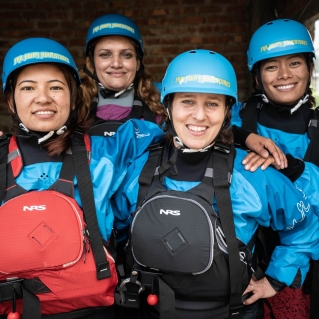