Today we’re pleased to welcome four new kayak fishing ambassadors to the NRS family. Robert Field, Chad Hoover, CJ Siebler and TJ Strong have been strong advocates for our brand over the years, and as we prepared to launch a new kayak fishing apparel collection for 2016 (details coming soon), we knew it was time to make them official members of Team NRS.

Robert Field is President of the Kayak Bass Series, Vice President of Manley Rods and owner of YakFish TV; as a videographer, he has twice won the Kayak Angler’s Choice Awards for Video of the Year. 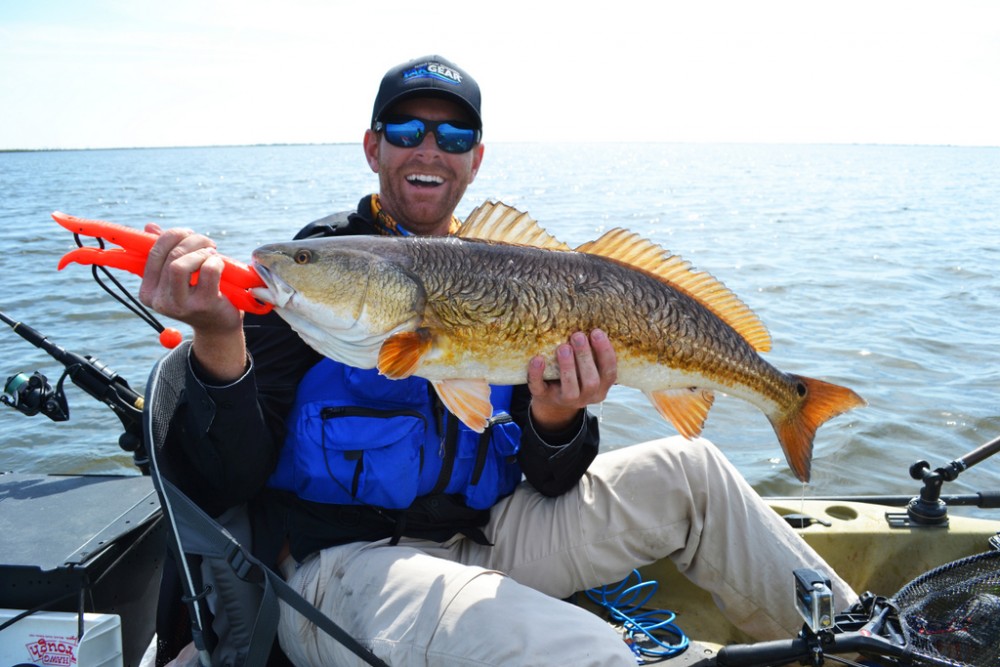 Chad Hoover, a retired Navy officer, is the larger-than-life personality behind the popular TV and web series Kayak Bassin’ with Chad Hoover and Knot Right Outdoors on NBC Sports; he is also President and Founder of the Kayak Bass Fishing OPEN Series, author of Kayak Bass Fishing and co-owner of Hook1, a leading kayak fishing gear supplier. 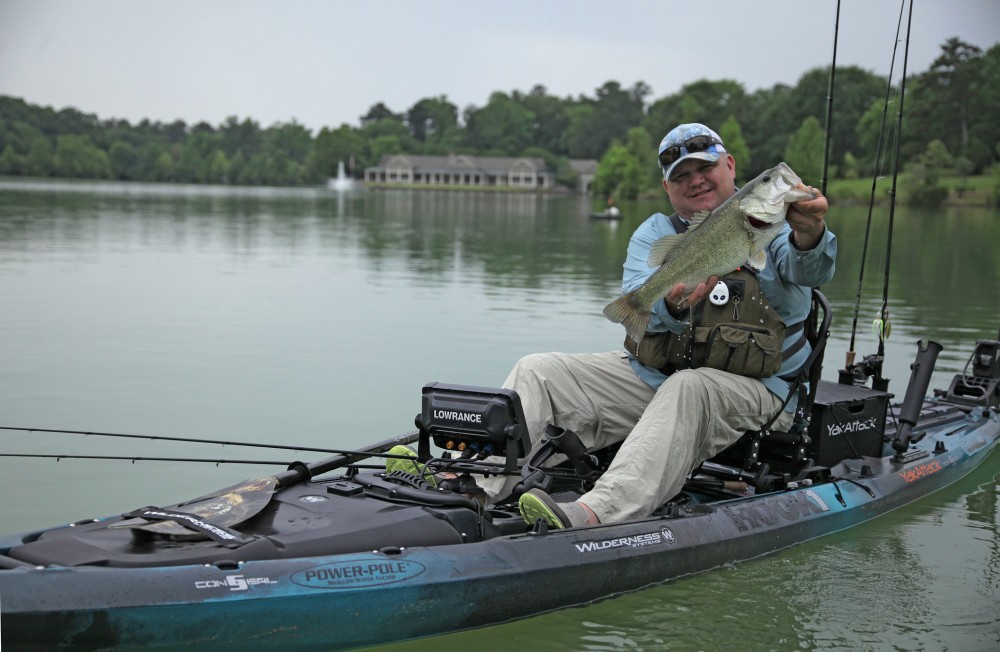 CJ Siebler has helped shape kayak fishing as both a fisherman and retailer during his 14+ years in the sport. In addition to being Kayak Fishing Manager at Next Adventure Paddlesports Center in Portland, Oregon, he’s the West Coast Team Manager for Wilderness Systems kayaks. 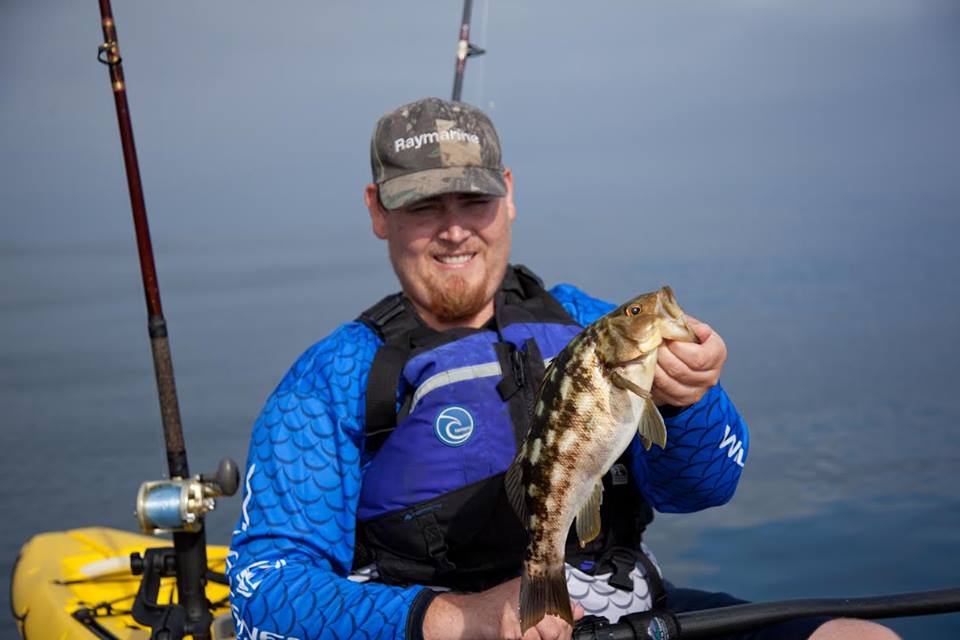 TJ Strong is an avid tournament fisherman and a founding member of The Bluegrass Yakmasters, one of the largest kayak bass fishing clubs in the country. 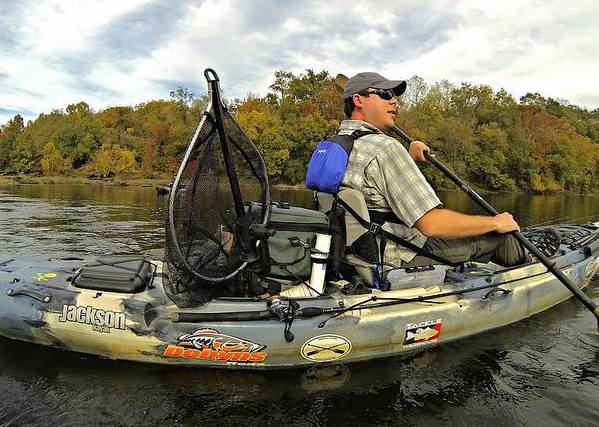 Team NRS has always been about more than just big names and podium finishes. When building our kayak fishing team, we looked for people who do more than catch trophy fish. All four of these fishermen contribute a lot to the sport, and we’re excited to work with them toward their goals and ours.

Robert, Chad, CJ and TJ will not only help share our brand with the fishing community, but will also play an important role in developing and testing NRS products and creating digital resources for our customers. Look for them on the web and on the water!