The skies were blue and the water was warm. We get plenty of this kind of weather in Mexico, but it never loses its allure, and there’s no better way to spend a glorious day in Mexico than on a stand-up paddleboard. I rallied with my good friend Memo, we filled our bellies with delicious tortas de chorizo con huevo and loaded the boards. It was time to paddle.

I’ve never met someone more stoked on paddling than Memo. Whether you’re rigging up kayaks, SUPs, rafts or duckies, Memo is down to hit the water any time of day and in any weather. Memo’s stoke level is always ten. You couldn’t pay for a better paddling buddy than that.

On this particular day, we set out for a lower stretch of the Rio Antigua and we needed both cars for shuttle since the run was a few miles out of town. Once you leave Jalcomulco, a small town in and of itself, the villages grow even smaller, populations dropping into the hundreds. The chances of needing help with something and finding someone to help would be unlikely. The take out was at least 15 miles from where we planned to put in, but we didn’t give that a second thought as we parked Memo’s car on a dirt patch in the middle-of-nowhere Mexico. It was finally time to paddle. 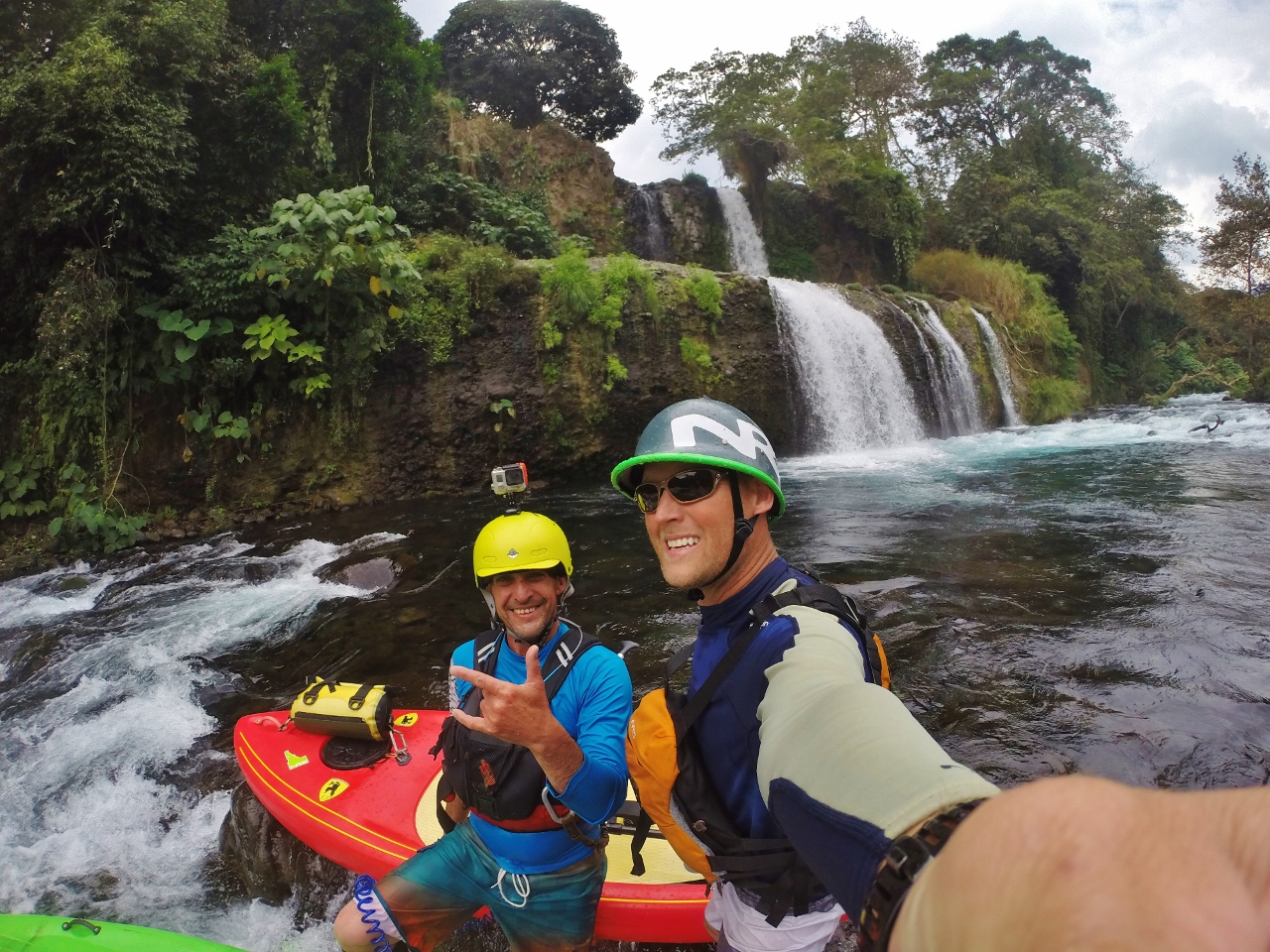 You might think this is out of the ordinary, but it’s not—welcome to Mexico. Leaving your car in the company of turkeys, donkeys, chickens, or in our case, lonely dirt, isn’t unusual. Unlike the U.S., Mexico has almost 85% of its population in the cities, so rural areas are as country as it gets.

Rio Antigua has some of the best SUP whitewater in the area with miles of class III rapids and the occasional class IV. The lines are deep and languid pools separate the rapids for easy recovery paddling. With the second car parked, we hit the river.

After barreling through two dozen rapids, we eddied out to grab a snack and refuel for the remaining rapids. I was rummaging around in my PFD when Memo noticed I had a car key on the hook in the main pocket. “Is that my key?” he asked. I told him no, it was MY key. I’ll never forget the look on his face—utter despair-turn-defeat when the thought of hiking 15 miles crossed his mind. His key was in my car. At the put in. And it was way too late to go back now. The biggest rapids of the day were still ahead of us, and now, so was a 15-mile hike back to the car. How bittersweet. 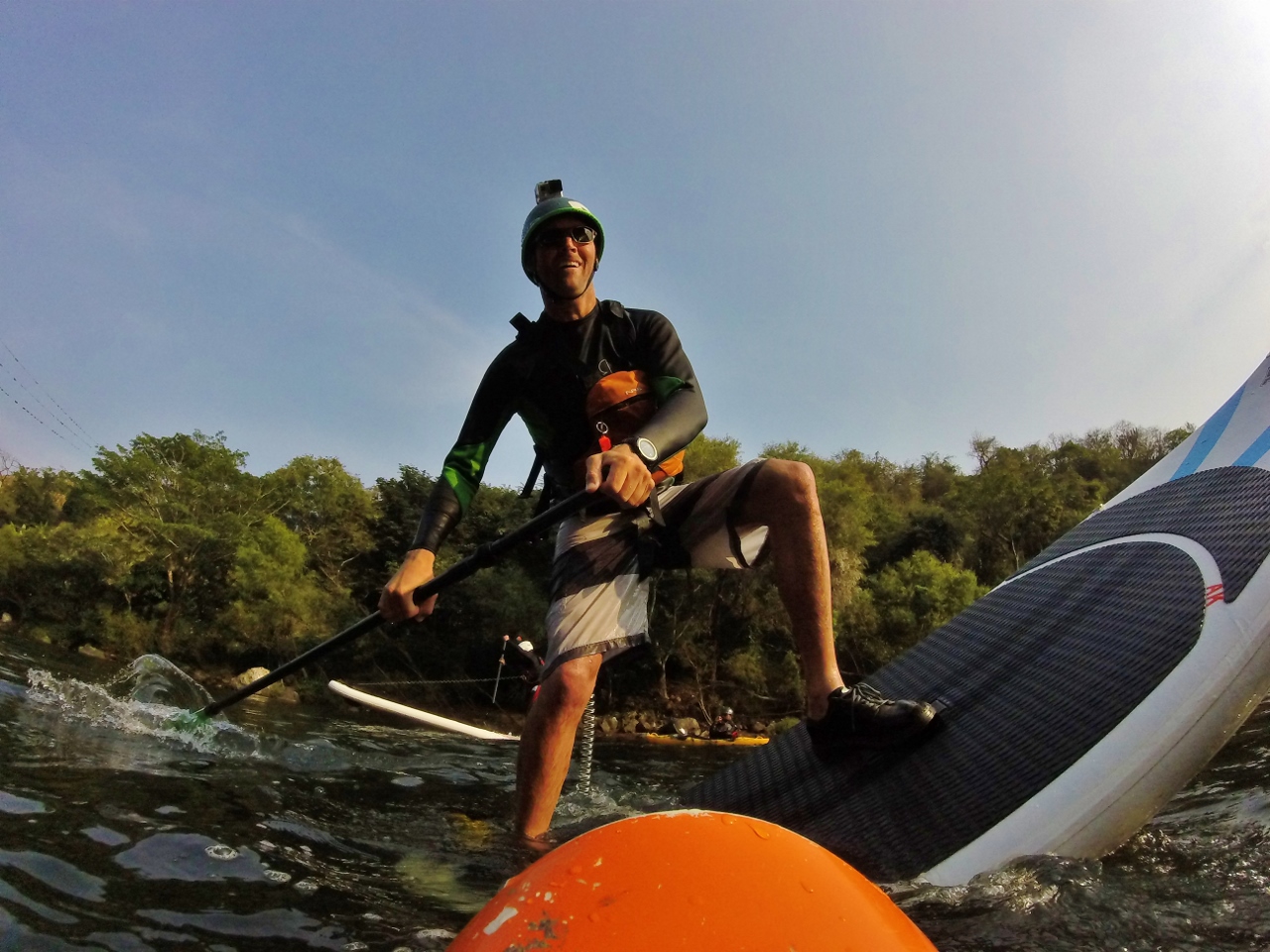 Memo’s car was right where we left it, no spare key and not a soul in sight. After a brief discussion, I decided we were going to stash the boards and start the walk of shame. But Memo refused to leave the boards, saying he’d walk back alone.

But just as he was about to leave, an old pickup bounced down the road, coming in our direction. The driver’s name was Miguel, and although he wasn’t planning on going as far as my car, he vowed to get us close. As things usually turn out South of the Border, it only took a few minutes barreling down the dirt road to realize we had mutual friends. Soon, the friendly conversation turned to an invitation to tamales, chile rellenos and some cold cervezas with family and friends. 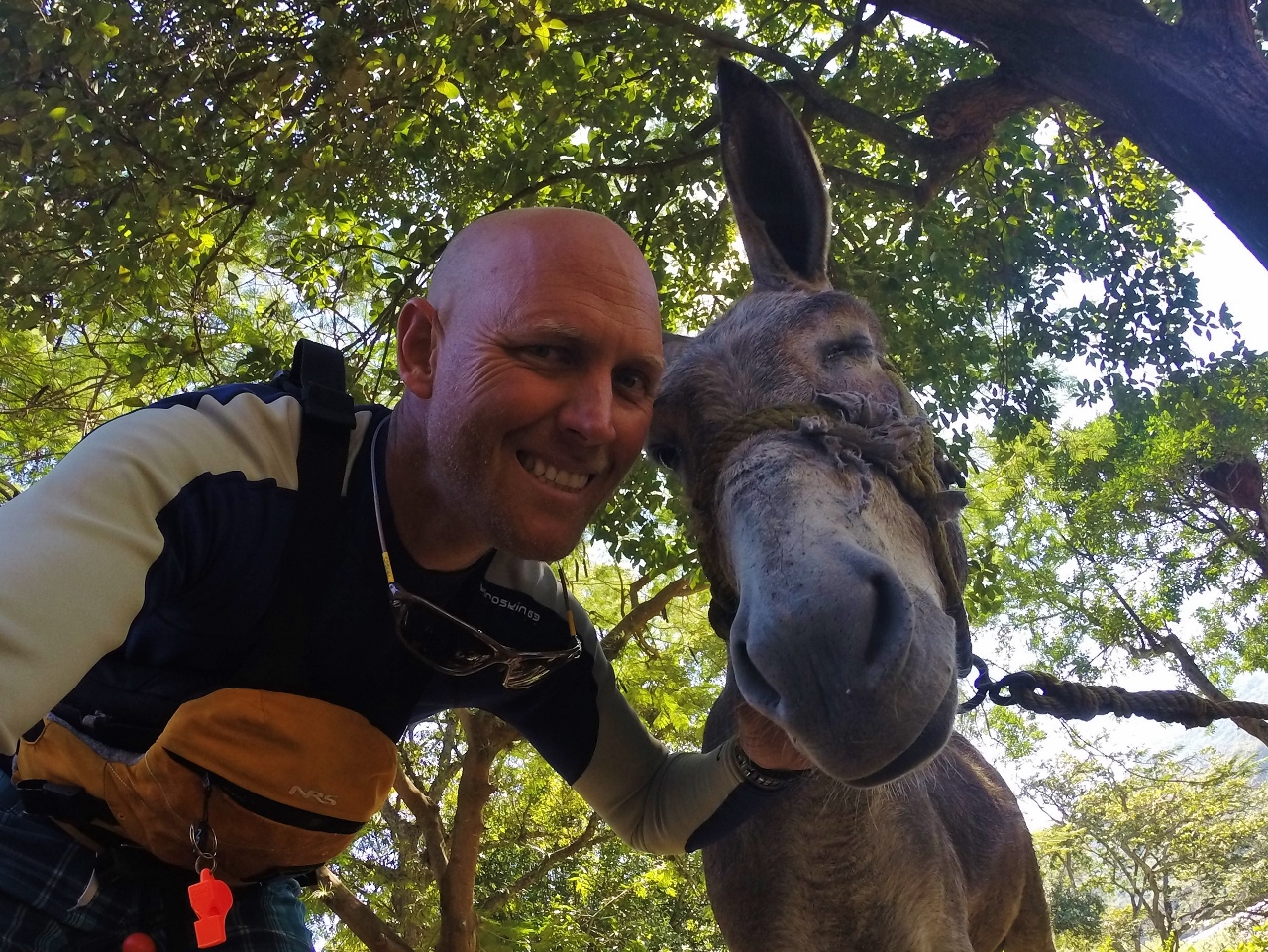 Our quick afternoon trip lasted hours longer than expected. But in those hours we listened to our new family tell stories about the river from 40 years ago. We sipped beers and relished in the oral history and way of life of their culture. They talked of fishing the traditional way with an acamaya trap made of dried vine, or a spear made of bamboo. These people, with such a devout respect for the river, shared their love with us that afternoon. The river I saw as an afternoon get-away represented their way of life. It not only provided entertainment for them, but water and food as well. They were so excited to watch us stand up over the rapids, they said, and they were even more excited to share their food, cervezas and stories with us.

We returned home—late—albeit with new friends and full bellies. We only had 50 pesos between the two of us, and we offered the family all of it for their help and wonderful hospitality, but they refused. They wouldn’t accept a penny from us; our friendship was payment enough. We did, however, promise to return and take the whole family out on the river. And this time, we would stow away the correct key, and just in case, Memo would hide a spare.