When you think of sea kayaking, the image that probably comes to mind is a paddler working their way across a large estuary, or perhaps the rolling waves of the near-shore ocean. Expedition sea kayaking evokes images of arctic exploration or intrepid paddlers attempting crossings of the world’s oceans. So, when I tell people that my next expedition is going to be a 1,600-mile sea kayaking trip—in Africa—and the body of water is actually the three largest of the African Great Lakes, I usually get a surprised response. In fact, people often ask me simply, “What are the African Great Lakes?” 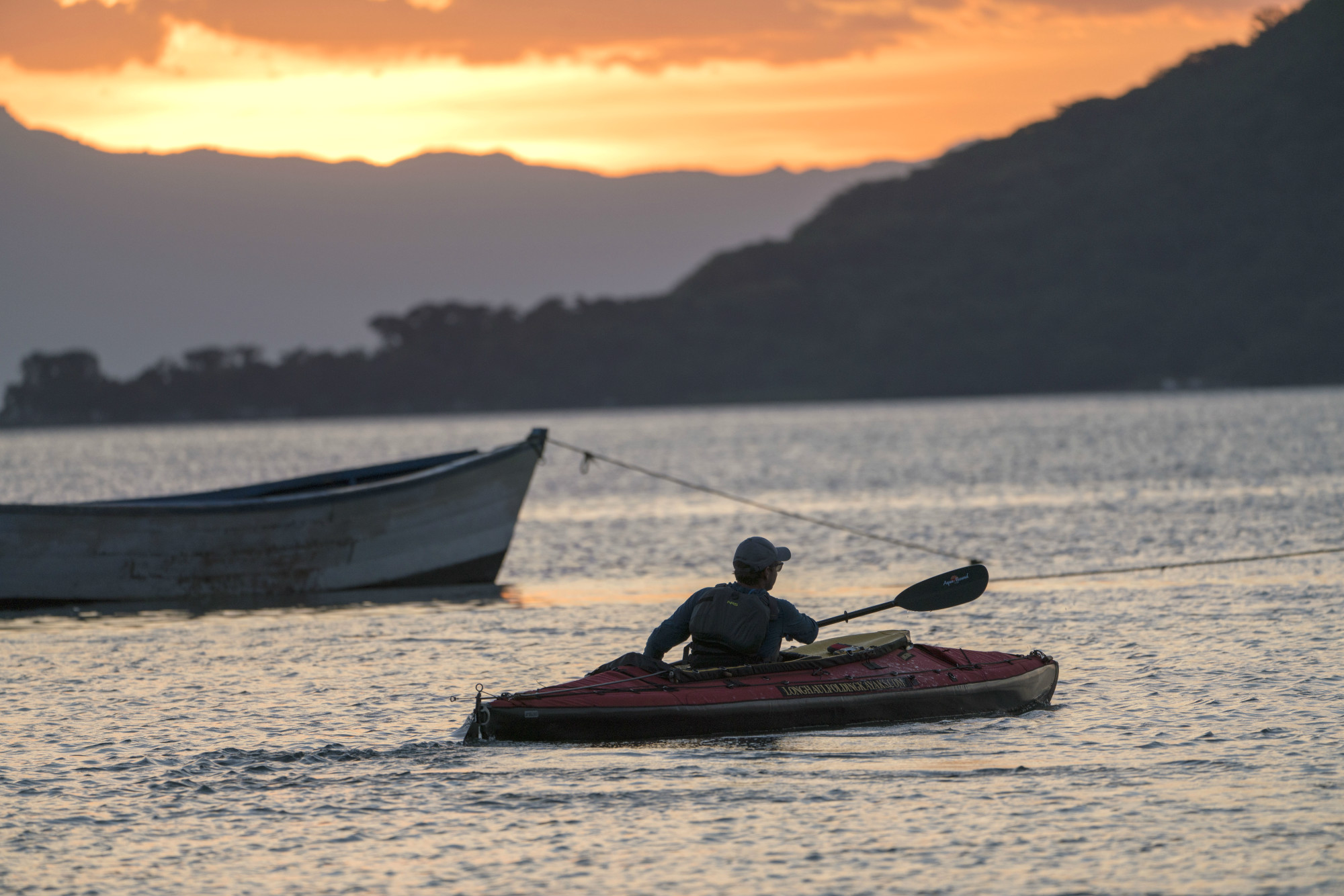 These lakes border nine countries, and cover such a large region that they drain out of three sides of the African continent: Lake Victoria feeds into the Mediterranean via the Nile River, Lake Tanganyika into the Atlantic Ocean via the Congo River, and Lake Malawi flows into the Shire River, joins the Zambezi and eventually dumps into the Indian Ocean. Like most large lakes, their conditions can range from glassy to violently rough within the same day.

My plan is to complete the first solo crossing of the African Great Lakes region. To do this, I will paddle the three largest lakes on a Long Haul Kayaks folding expedition kayak, and then I will enchain the lakes by bicycling between them, pulling all of my gear, including my kayak, behind me on a bicycle trailer. The whole trip will be completed without a support team. Certainly, the trip could be done more easily if undertaken in a different style, but it’s important to me to try to complete it being fully self-sufficient and using only human power—what I consider to be the only way to be fair and respectful to this region. 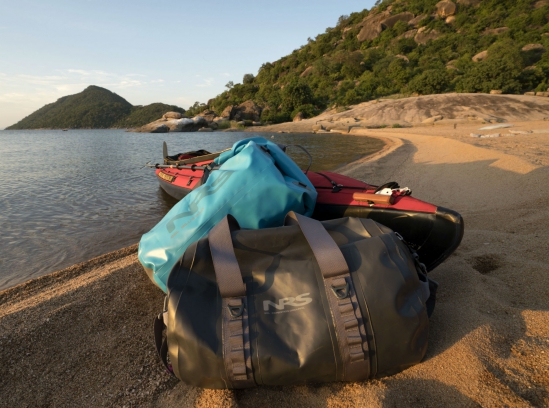 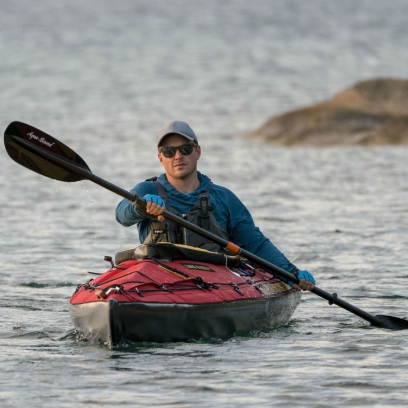 The expedition will be a challenge. The lakes are known for sudden and intense storms, which generate powerful waves. The region is home to hippos and crocodiles, which I’ll need to be constantly vigilant toward to avoid any close encounters. Illness is a concern, as many tropical diseases are endemic to the areas, and health facilities range from poor to nonexistent. Although generally very friendly and welcoming, interacting with people with whom I don’t share a common language for months on end will be challenging. But all of these challenges pale in comparison to my excitement to experience the raw beauty of this region, and my interest in sharing information on the African Great Lakes. 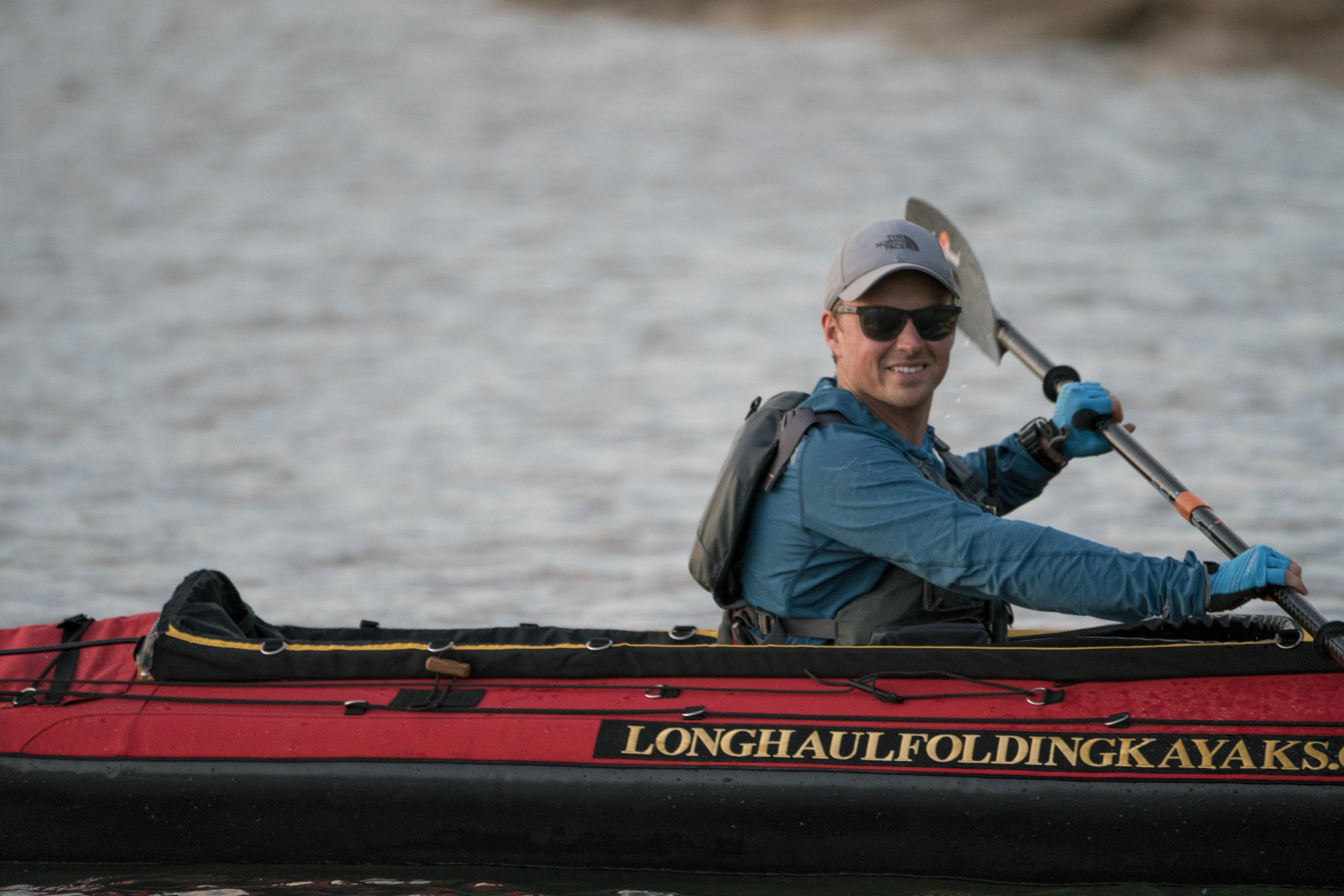 I first became aware of the African Great Lakes while studying biology in college. I worked in a lab examining fish from Lake Tanganyika. In researching these fish, I learned that the lakes are remarkably important for biodiversity. They contain thousands of fish species—it’s possible as much as 10% of the world’s species. By some estimates, Lake Malawi holds the largest number of fish species of any lake in the world. The shores of Lake Tanganyika also include the Mahale Mountains and Gombe Stream, both known for their populations of chimpanzees.

Unfortunately, the lakes are under threat of ecological degradation due to overfishing, invasive species, impacts from climate change, pollution from deforestation and other human activities. One estimate suggests that over 200 species of cichlids found only in Lake Victoria have gone extinct in the past 30 years alone. These environmental issues also endanger the millions of people who live along the shores of these lakes. 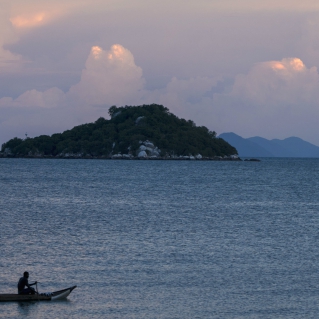 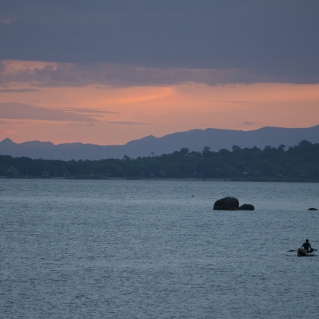 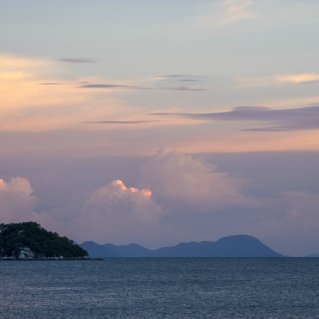 To help counter this, I’ve teamed up with The Nature Conservancy to bring attention to the value of the lakes and the threats to their survival. The Nature Conservancy’s Tuungane Project works on Lake Tanganyika to bring a multidisciplinary approach to addressing the extreme poverty that underpins the environmental degradation in the region. Their efforts are introducing fisheries education and management, healthcare and women’s health services and education, agricultural training, and other efforts to increase the quality of life and to better understand how human activities impact the very resources that the local people depend on for survival. Without the buy in of local communities, the effort to conserve this incredible region will likely be unsuccessful.

Editor’s note: Guest blogger, Ross Exler, is an adventurer and conservationist. He put on Lake Malawi, the first of three lakes to cross, the morning of January 17.  Follow his African Great Lakes Journey on Instagram and check back for more stories on Duct Tape Diaries.