First Descents provides life-changing outdoor adventures for young adults (ages 18-39) that have been impacted by cancer. With programs and Local Adventure Communities all over the United States, it’s a safe bet that First Descents is running trips and utilizing our wild and scenics rivers all the time. For October, we let the team at First Descents take over Wild and Scenic Wednesdays to feature some of their favorite designated waterways. 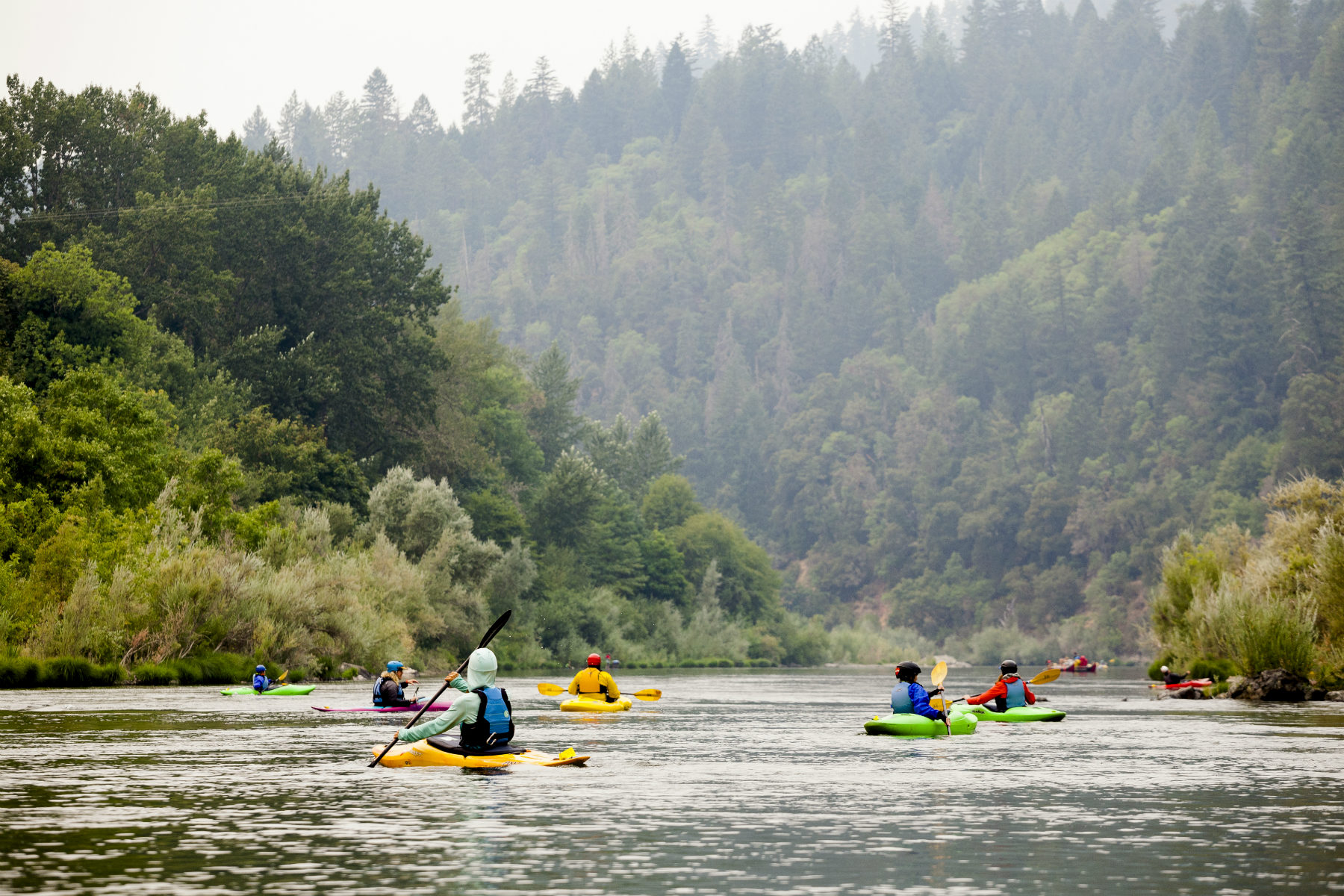 1. There are traces of evidence that Native American tribes lived on the banks of the Upper Delaware River Region dating as far back as 15,000 BC.

2. Along the river, you will run into the Delaware aqueduct which is the nation’s oldest wire cable suspension bridge still in service.

4. The Upper Delaware is the largest undammed river east of the Mississippi.

5. Each year the Upper Delaware Council hosts a Delaware River Sojourn ‘Still Wild After all These Years’ in celebration of the Wild and Scenic Rivers Act. The event is filled with guided paddling excursions, activities, and camping. 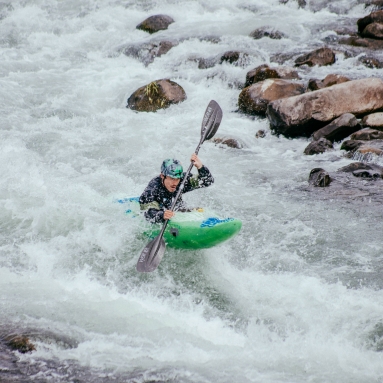 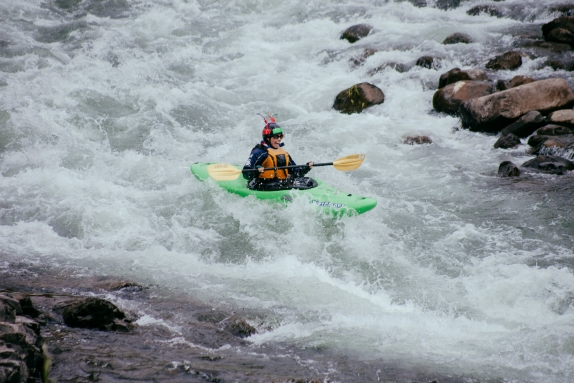 1. There are sections along this 13.5 mile stretch of river where you can catch long distance views of Mt. Hood, Bluegrass Ridge, and Elk Mountain.

2. Lewis and Clark stumbled upon the Hood River on Tuesday, October 29, 1805, and initially named it Labeashe River in honor of one of the expedition’s leaders.

3. In the pioneer days, there wasn’t a lot of wild game in the Hood River region so travelers would eat dog meat instead, referring to it as Dog River. This didn’t last long due to its unpopularity, and it was later dubbed the Hood River because of its source, Mt Hood.

4. The Hood River Valley region is a huge producer of apples and pears.

5. The river flow comes from the glacier and snow runoff from the Newton-Clark Glacier on the south face of Mt. Hood, so early in the spring, the entire duration of the river can be considered whitewater.

First Descents hosts some of their oldest and most beloved programs on the Hood River and Rogue River in Oregon. They also host a multitude of surfing, climbing and backpacking programs from the Pacific coast to the Cascade Mountains. 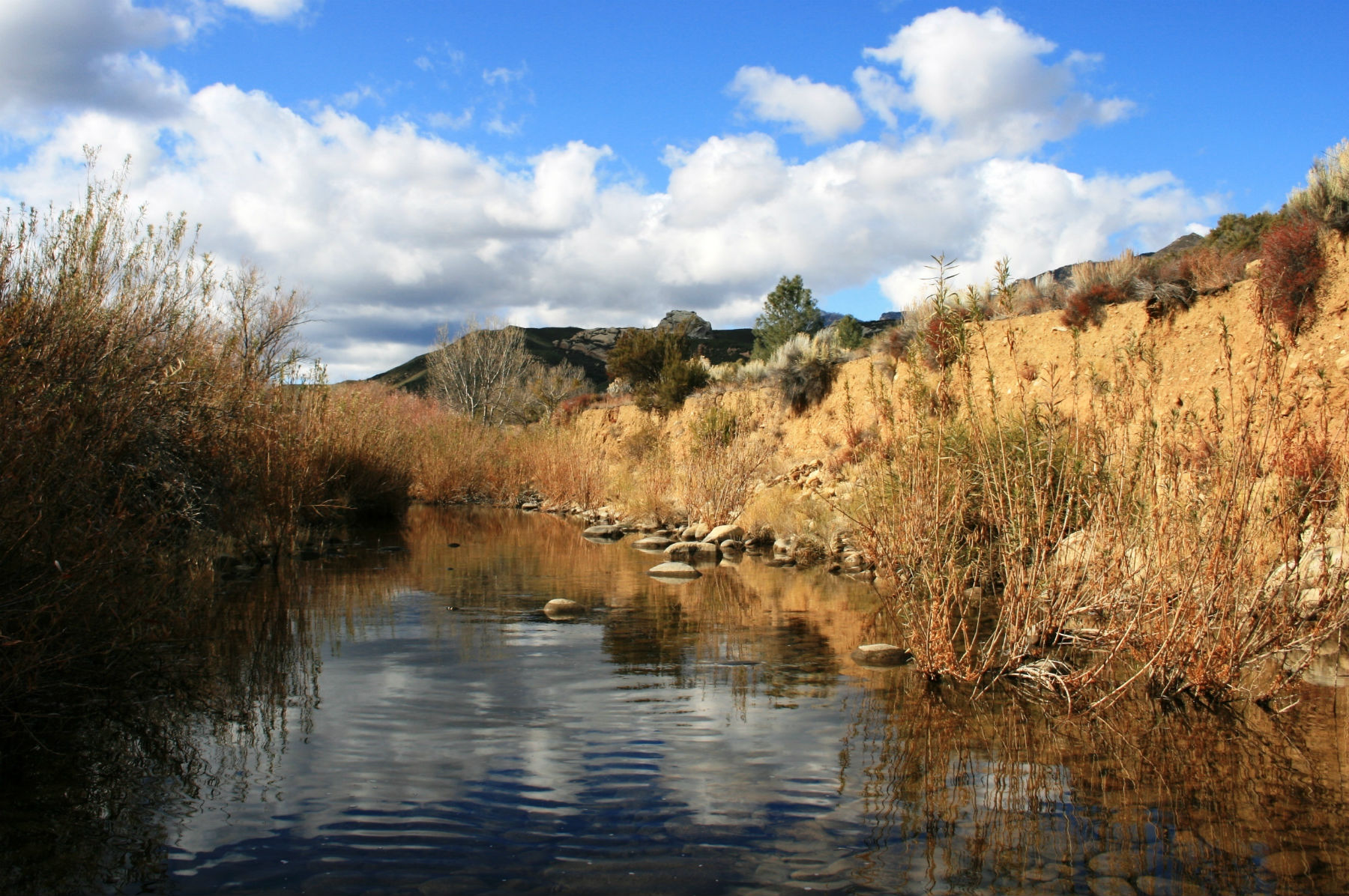 1. Sespe Creek is the last undammed river in Southern California.

2. The Sespe Wilderness—31.5 out of 61 miles of the river flows here—is part of the fourth largest roadless region in the lower 48 states, while still being the closest to a metropolitan area.

3. The name Sespe comes from the Chumash Native American Village which was situated near the river, named seqpe or sekpe, by the tribe, meaning kneecap.

4. The Sespe is one of Southern California’s last free-flowing southern steelhead trout streams.

5. The water of Sespe Creek can warm up by 20 degrees over the course of the day making April – June the best time to visit for a swim. 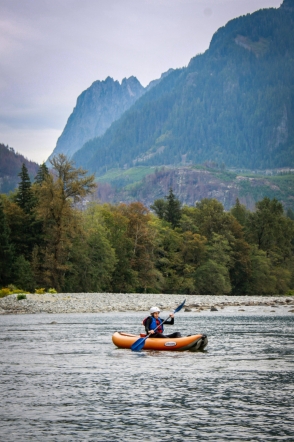 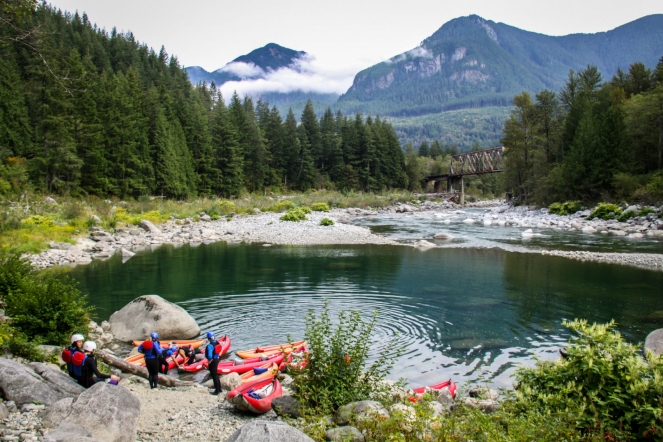 1. The Middle Fork is one of the longest sections of the Snoqualmie River beginning near La Bohn Gap and running for 27.4 miles.

2. The Middle Fork has one major waterfall flowing along its course, Nellie Falls. Dropping 150 total feet, this waterfall is part of the Alpine Wilderness Area.

3. Out of the three forks that comprise the Snoqualmie River, the Middle Fork generally has the best fishing where you can catch native fish like cutthroat trout and mountain whitefish.

4. Even though the logging industry is mostly gone from the Middle Fork region, you can still experience the area’s history by boat or foot. Along the Middle Fork Snoqualmie River Trail you’ll see the old railway tracks that were used to pull logs out after timber harvests.

5. The Middle Fork is very close to metro Seattle (less than an hour’s drive) making it one of the most popular outdoor recreation destinations for kayakers, mountain bikers, fishermen, and hikers.

First Descents hosts programs all over Washington, running wild and scenic rivers and ascending rock faces. The Seattle local adventure community can attest to the beauty of their home state, and the rivers that make the Washington programs so spectacular. 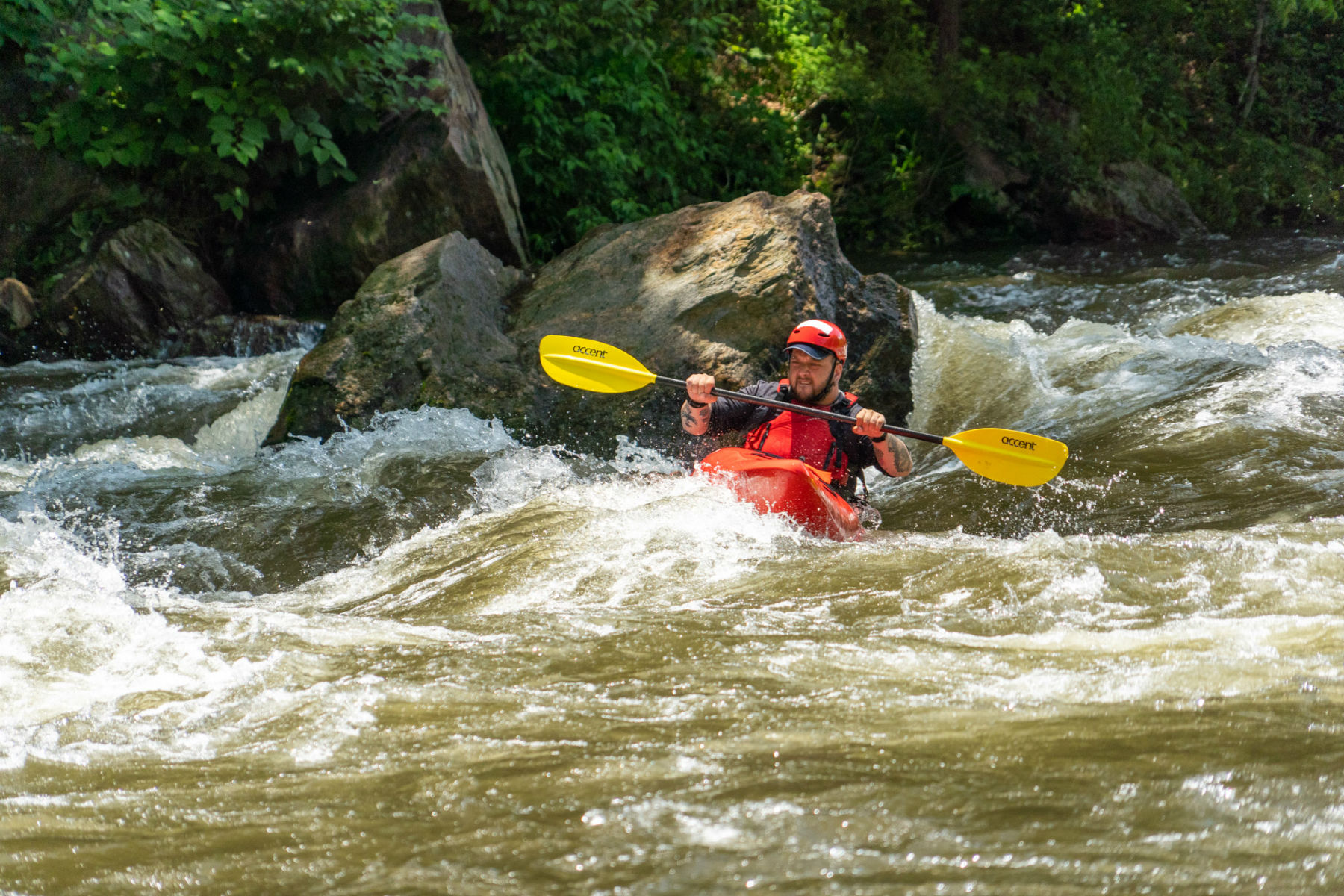 1. Big Piney Creek is known for its series of class I-III rapids and the added challenge of canoe-catching willow thickets. The third section, from “The Treat” to “Long Pool” is the most famous section of the river amongst whitewater enthusiasts. This ten-mile stretch includes a number of well-known rapids, including “Roller Coaster,” “Surfing Hole,” and “Cascades of Extinction.”

2. Arkansas Game and Fish Commission considers the Big Piney to be an outstanding sportfishing river, with smallmouth bass—known to locals as brownies—and spotted bass being the most sought-after species.

3. If boating or fishing doesn’t interest you, Big Piney is also known for its scenery of sandstone bluffs, waterfalls, still pools and stands of oak, hickory and pine. Although its bluffs don’t compare to the Buffalo River’s, locals can still spend an afternoon cliff jumping. And the massive rocks—some as big as a small house—scattered along the river at seemingly random spots, have toppled into the creek over eons and impress many boaters by their enormity.

4. Big Piney supports a variety of rare plant species including the Alabama snow-wreath, which is already listed as threatened by the state of Arkansas. It’s currently being studied further and is under consideration for listing as a federal threatened and endangered species.

5. The Big Piney Creek is situated in Ozark National Forest. Legend has it a panther-like creature called the Ozark Howler roams this region. The beast is known for its blood-curdling screech, which has been described as part wolf howl, part elk bugle. Local residents have recorded the screech for further investigation but the noise has scientists completely stumped, saying there isn’t a known species with that sort of call.

This fall, First Descents offered their first ever outdoor adventure programs in Arkansas, which is a hidden gem of outdoor adventure. They’re thrilled to start building a community there and providing adventures to local young adults impacted by cancer.