How to Make River Friends: Don’t Be a ‘Milton’

I glanced desperately from the clipboard in the ranger’s hand, back to my boat, then up to her expectant face. Did I have three oars with each boat? The feeling before I could muster an answer was the real-life equivalent of that dream where you have an exam for a class you never attended.

No, I did not have three oars for my boat. I did not even have one or two. All three oars were nestled in my garage, three hours away from the put-in. This was hardly my first rodeo, as boat captain or trip leader, but at that moment, I was deeply uncertain of my own value as a human being. A few calming words from a friend, two phone calls, and one more friendly ranger got us on the water that morning, but the experience gave me a big dose of humility (for which I was, let’s be honest, probably a little overdue). I’m lucky I boat with good people. Forgiving people. 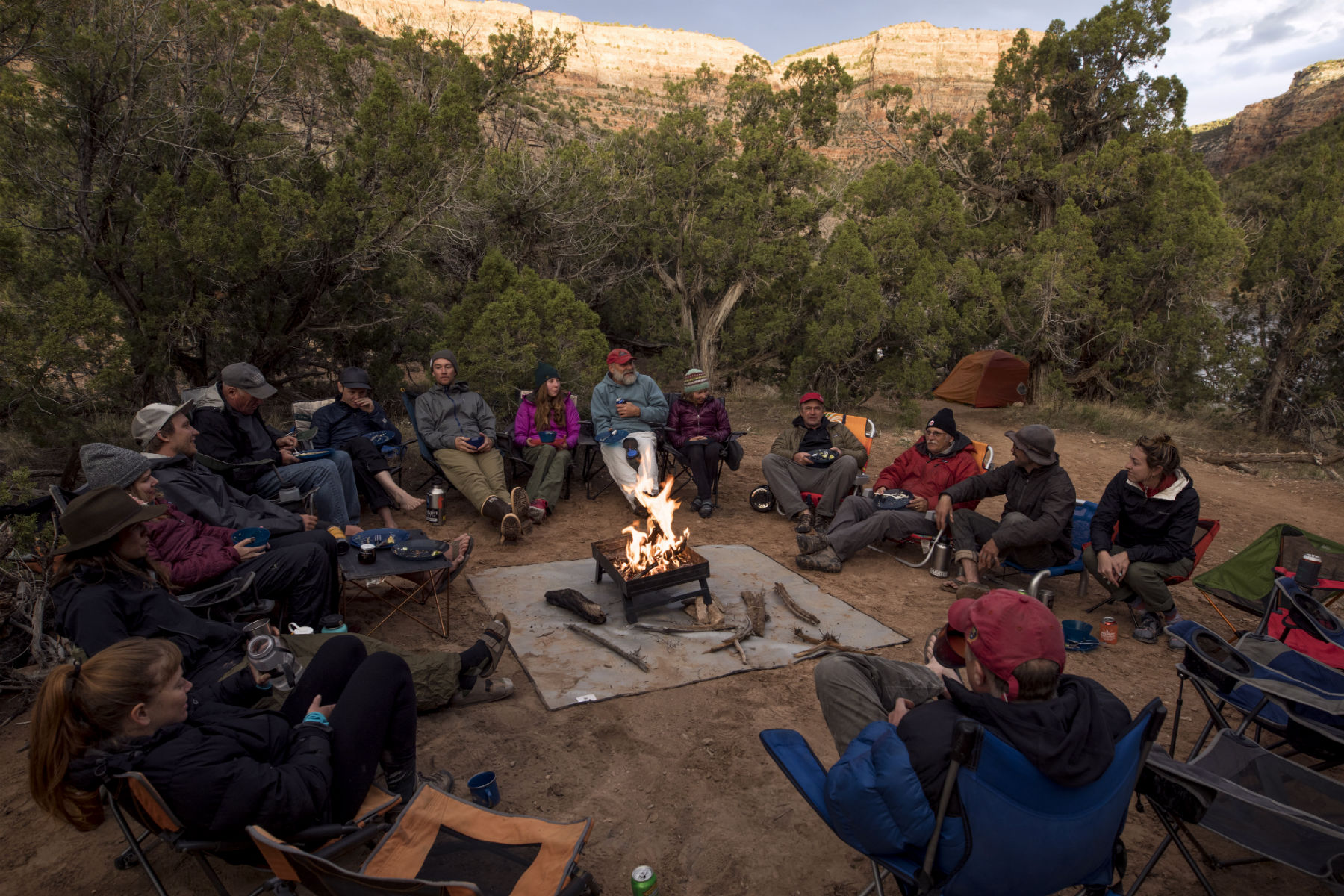 There are a lot of rules for whitewater rafting which are pretty straightforward: leave no trace, follow permit requirements, wear your pfd, hit the V, etc. These rules have websites with resources and (mostly) friendly neighborhood rangers who can answer any questions. Follow these rules to stay safe, break them at your own risk. This we know.

There are, however, a few rules involved in boating which are less obvious, but equally important. These unspoken rules are the social norms and expectations the rafting community has for its members. Of course, they vary a bit from state to state and between boating groups, but these rules are the ones that make river friends for life and get you invited back year after year.

Unfortunately, understanding these rules is difficult for some of us. 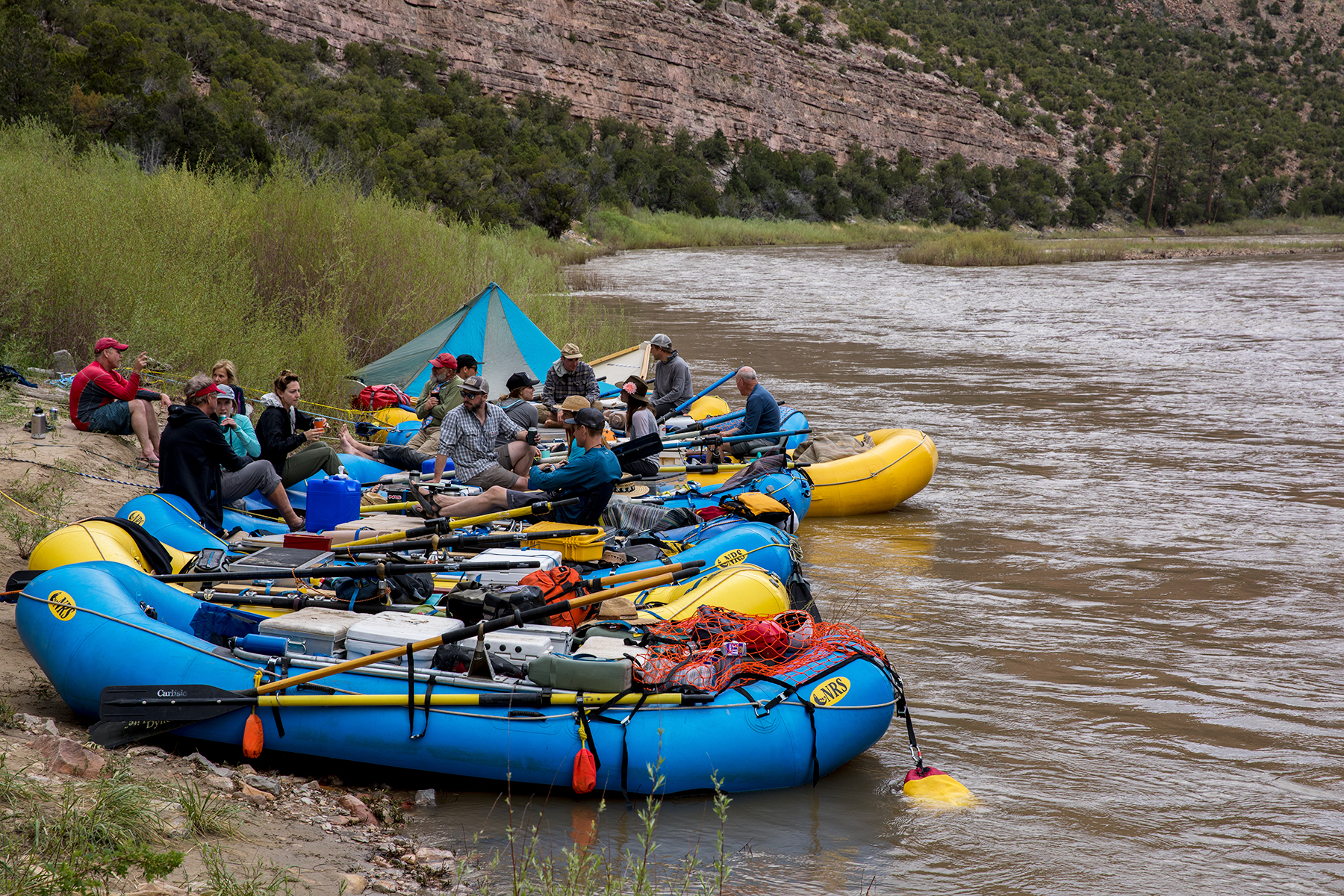 The ski slopes have their Jerrys, but on the river we’ll just call them Milton. So before you burn through all your social capital and can’t figure out why you’re not on the permit list anymore, take some advice from your good friends at NRS and don’t be a Milton (too often).

1. The Last Minute ‘Yes’
The invitation email was sent three months ago, and Milton watched the give and take from somewhere down the CC line. Dates, gear, shuttle were all arranged before he cheerfully piped up with, “Can’t wait to get on the water with you guys” one week before the launch.

2. The Personally Unprepared
It’s his second or third season on the river and Milton still borrows about 85% of his gear. We understood during his first year and were happy to help as he fell in love with the rivers, but now the constant last-minute borrowing has gotten old. That stuff ain’t cheap, Milton, get your own! 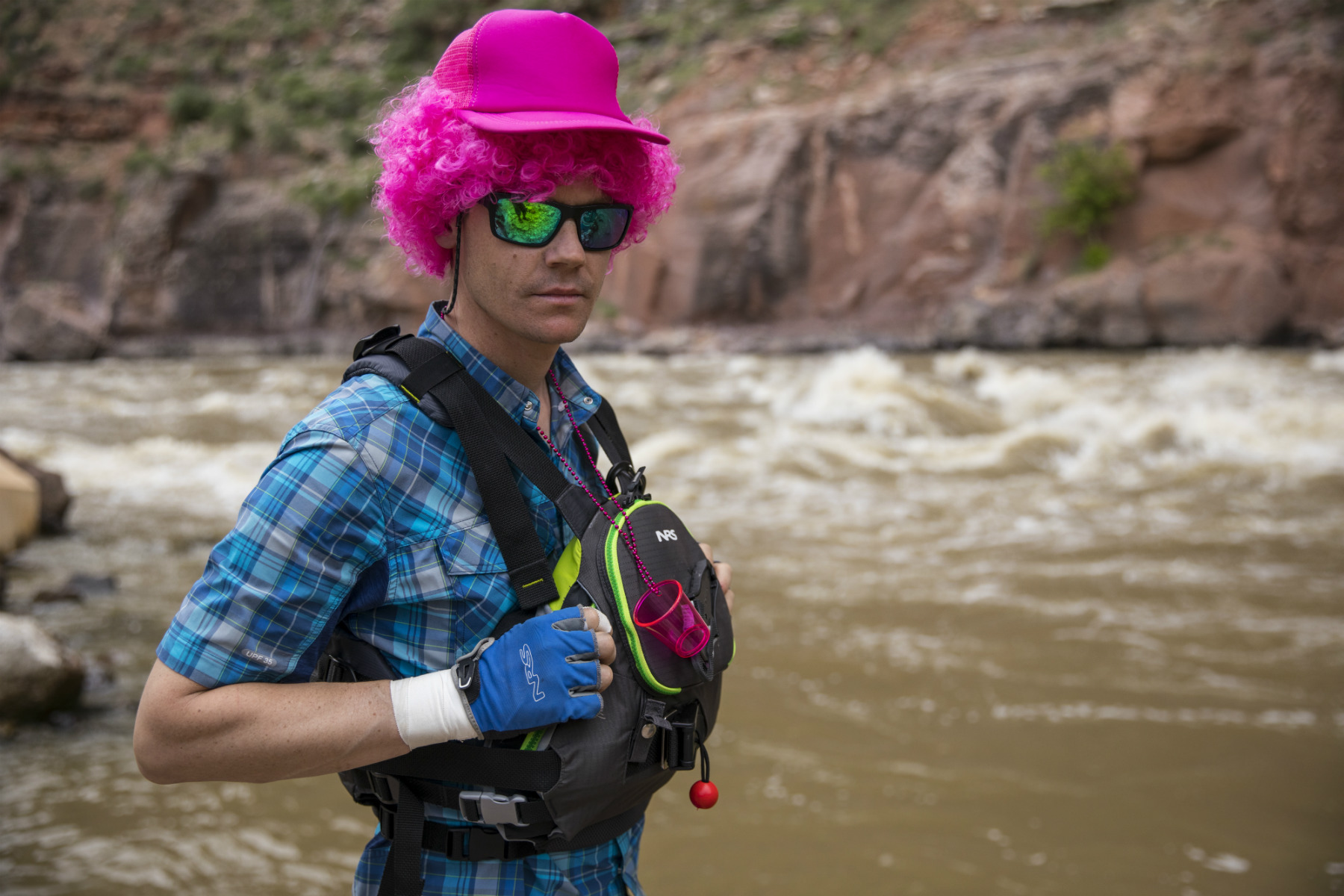 3. The Said, ‘But I didn’t know!’ Too Many Times
Whether Milton has his own boat or not, he should have read the permit requirements line by line. But he thought that was only the job of the trip leader. So when the ranger tried to read his faded PFD label… The last minute scramble created a major party foul—delay of launch. Dammit, Milton!

4. The Unmotivated
Two words: Camp. Chores. Every day of an overnight rafting trip involves an incredible amount of ‘doing.’ Rigging the boats may be the jealously guarded prerogative of each captain respectively, but there’s a lot more to do than stand on the sand and make small hints that everything is taking too long. Milton didn’t volunteer in the kitchen or strain the dishwater. He was the last one up in the morning, and so took up all the time after breakfast putting his own stuff away. He never touched the groover besides an occasional deposit. Uncool, Milton, look around and figure out something you can do! 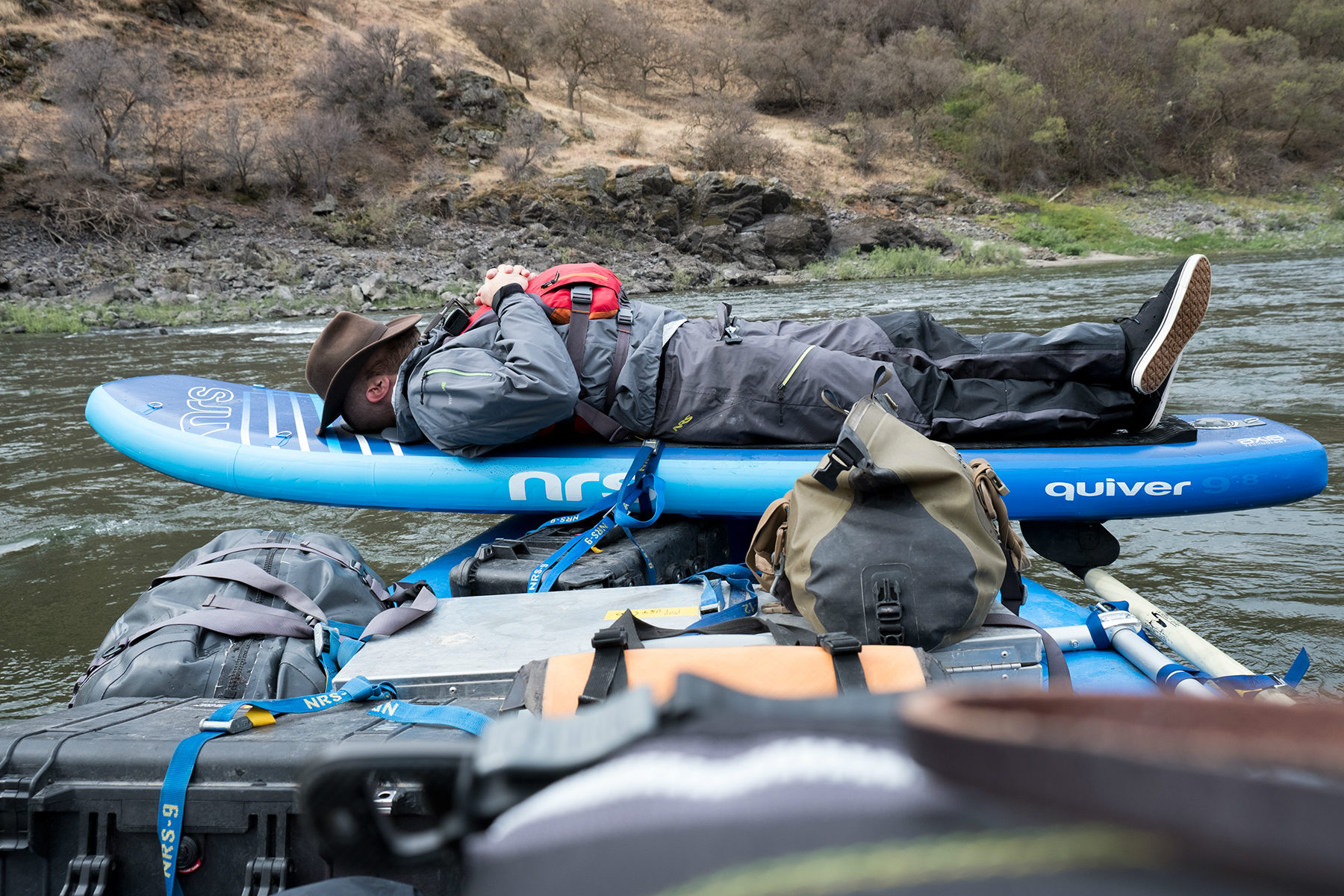 5. The LNT Refuser
Dedicated riverfolk love the delicate balance of life in the wild places where they boat. But Milton did not understand this. He tossed food scraps in the water and left trash on the beach. He licked the petroglyphs and carved his name on Steamboat Rock. Guess who won’t get any closer to the river than mountainbuzz.com this season?

6. The Constant Complainer
Milton doesn’t seem to understand that river people always love the river. He likes to complain when he can’t think of anything else to say. After spending the whole trip complaining about the water level, the food, the wind, the weather and the company, he was surprised by his empty inbox the next season. 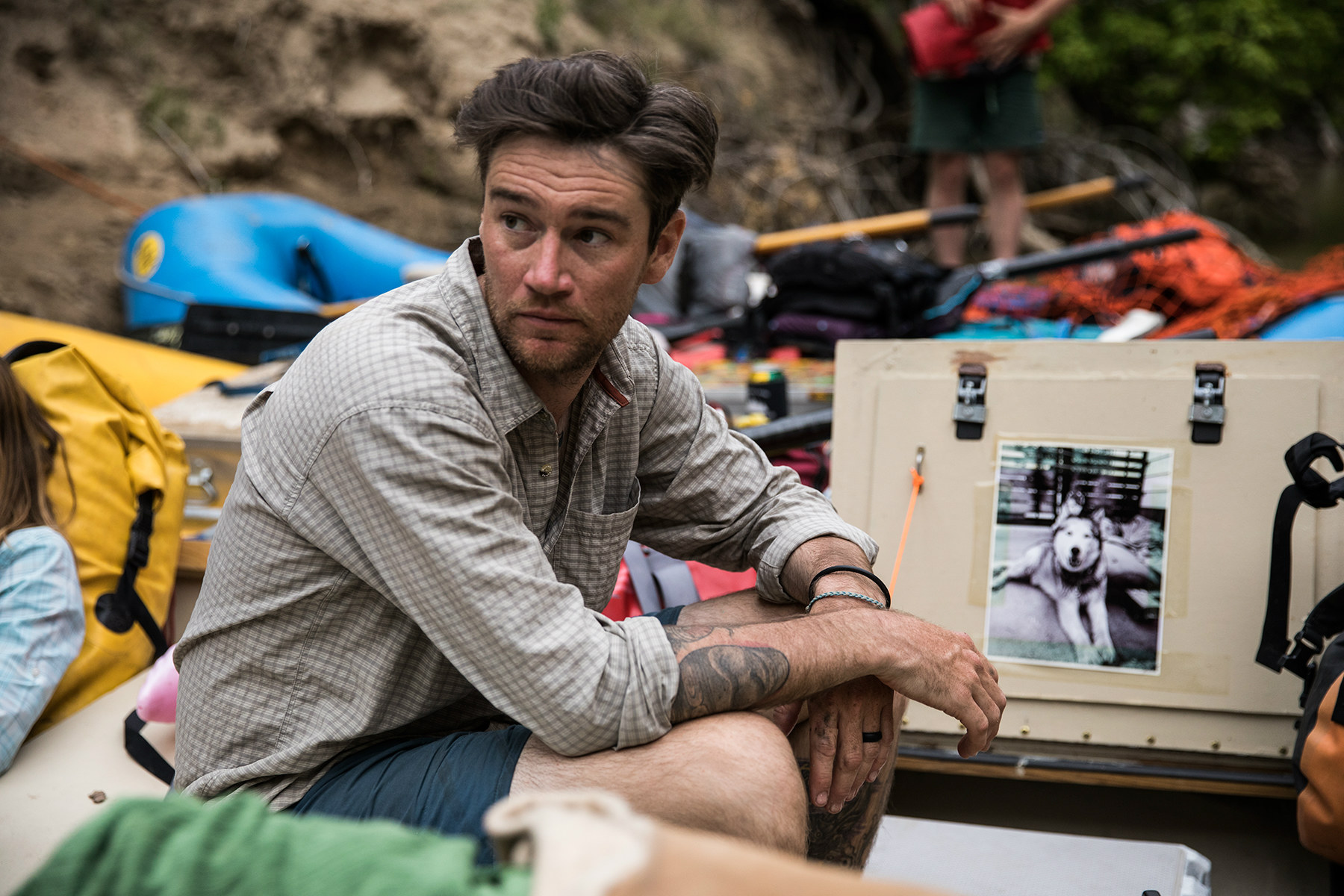 7. The Risk Taker
Milton cannot handle the reality of natural consequences. Do not be Milton. He couldn’t figure out that the choices he would normally make at home for himself now affect the safety and wellbeing of everyone on the trip. Milton should have checked his ego at the put-in, but instead he blew off boat order, spacing, and refused to scout because ‘I’ve run this one before.’ The morning of the big rapids, Milton cracked a beer and boated after one-too-many. The rest is in the ranger report.

8. The Drama Queen
Grow up, Milton. 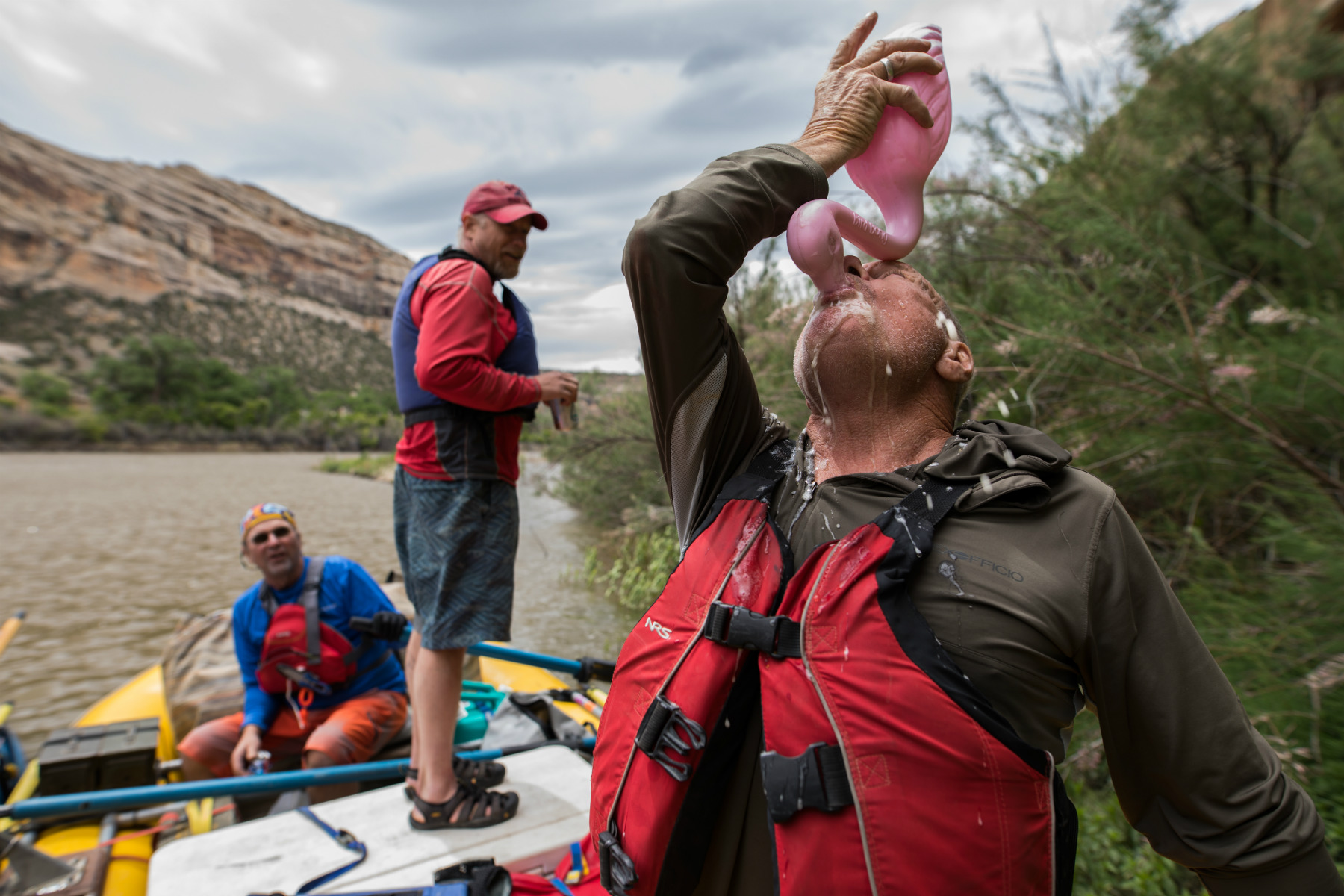 9. The Woman Hater
Milton thinks it’s funny, even ‘old-school’ to call lady boaters things like ‘sweetheart’ and ‘princess.’ He mansplains the rapid to the female captains during scouts, despite them not asking him for his opinion. He cannot say the word ‘vagina’ out loud. Sometimes Milton forgets that not everyone wants his attention and it is probably better to just sleep it off in his tent tonight. Go to bed, Milton!

10. The One-Upper
Milton is really good at telling stories. About himself. All the time. And every story is just a little bit better than the one you just told. He is pretty sure that he is the only independent, adventurous person on the trip, and needs everyone to understand just how independent and adventurous he is. Just listen to the story, Milton! 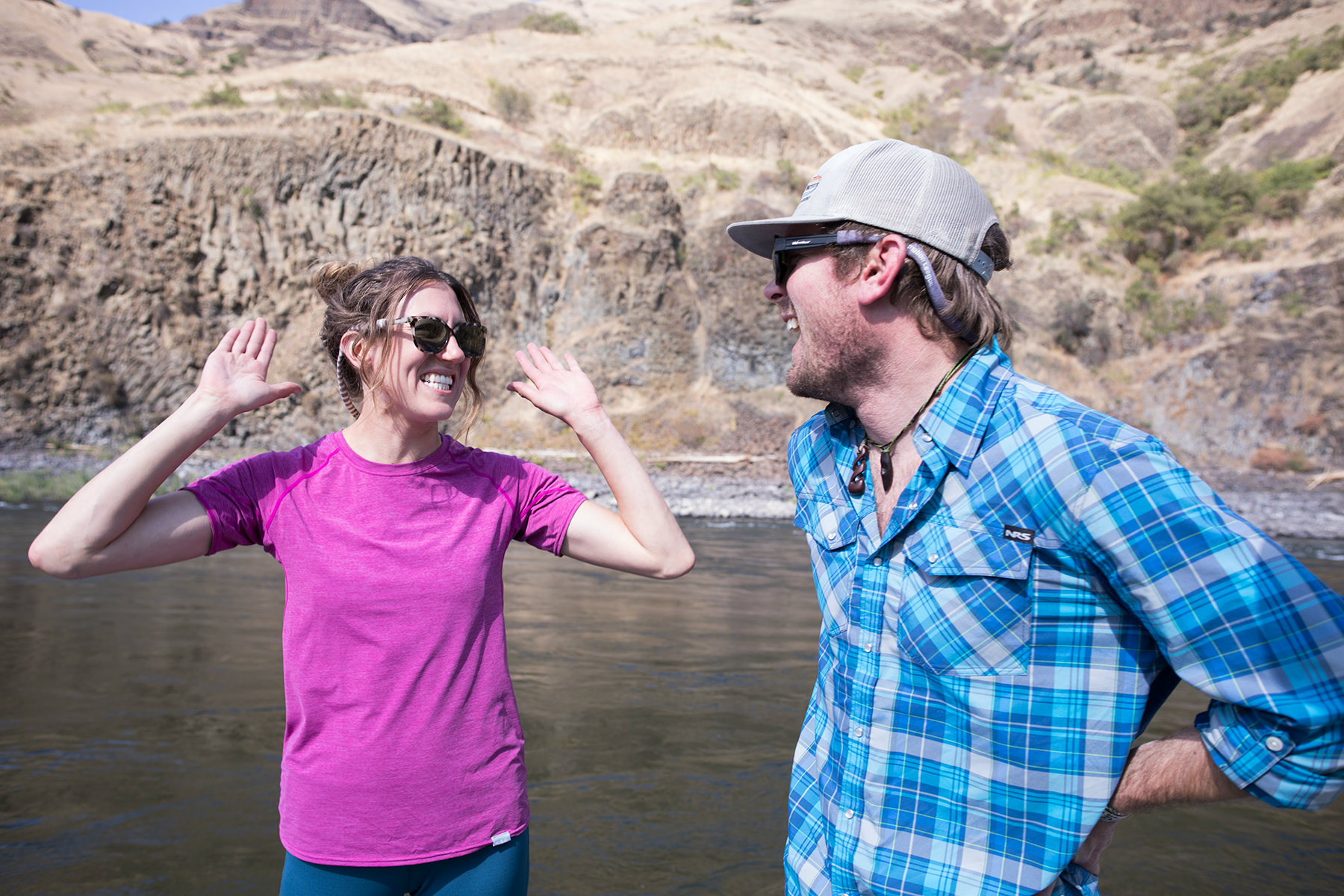 While most boaters do suffer from foot-in-mouth disease from time to time, or occasionally leave their oars behind, we say sorry and promise to do better next time. Milton never learns. So this summer, find your river tribe, love the places you are together, and don’t be Milton. At least not every day. Happy Boating!