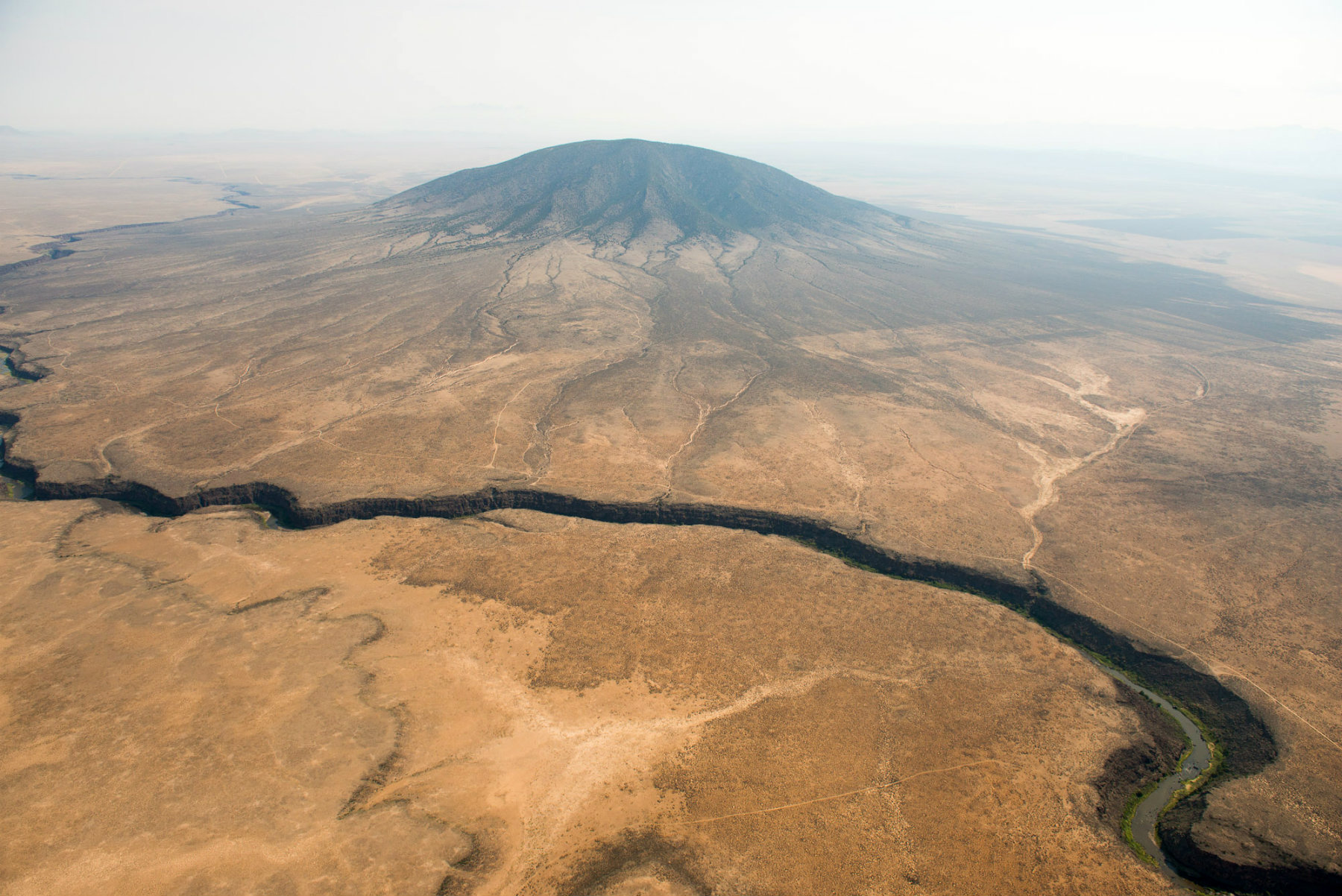 1. The Rio Grande was the “First to Go Wild,” as one of the original eight rivers designated in the 1968 Wild and Scenic Rivers Act. Thirteen Native American Pueblos, three US states and four Mexican states share the river.

2. The largest natural spring in New Mexico (flowing at 13 cfs) originates from the bed of the river in the Rio Grande Gorge.

3. The Rio Grande is contained within the largest rift valley in North America (formed by the separation of two tectonic plates). 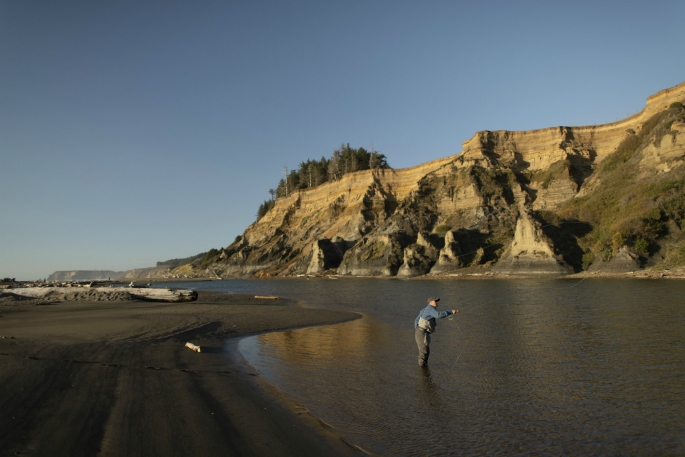 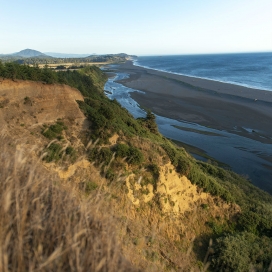 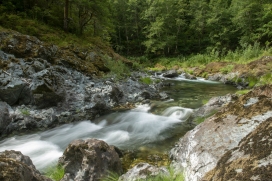 2. On the north side of Elk River Watershed, Grassy Knob Wilderness was protected in 1984, and Copper Salmon Wilderness was added in 2009, which at the time was the country’s very first “sportsmen led” wilderness designation.

3. Even though the trees in the Elk River basin are considered “old growth,” none of them are older than about 140-150 years old. Settlers in the 1860s accidentally started a fire that burned the entire forest down. All the “old growth” trees have grown since the fire.

4. The Elk River attracts fishermen from the entire nation. The late run timing of the fall Chinook provides a huge economic boost to the local economy because they arrive after all the other Oregon coastal basins and before the winter steelhead fisheries in the region. This fills a void in salmon and steelhead guides/anglers calendar.

5. Every year, when the rains come in the fall, the dam breaks on the beach allowing the river to finally connect to the ocean signaling to salmon and steelhead that it’s time to move into the river to spawn. Which is why the majority of the big salmon fishing happens at the mouth of the Elk where it meets the ocean. 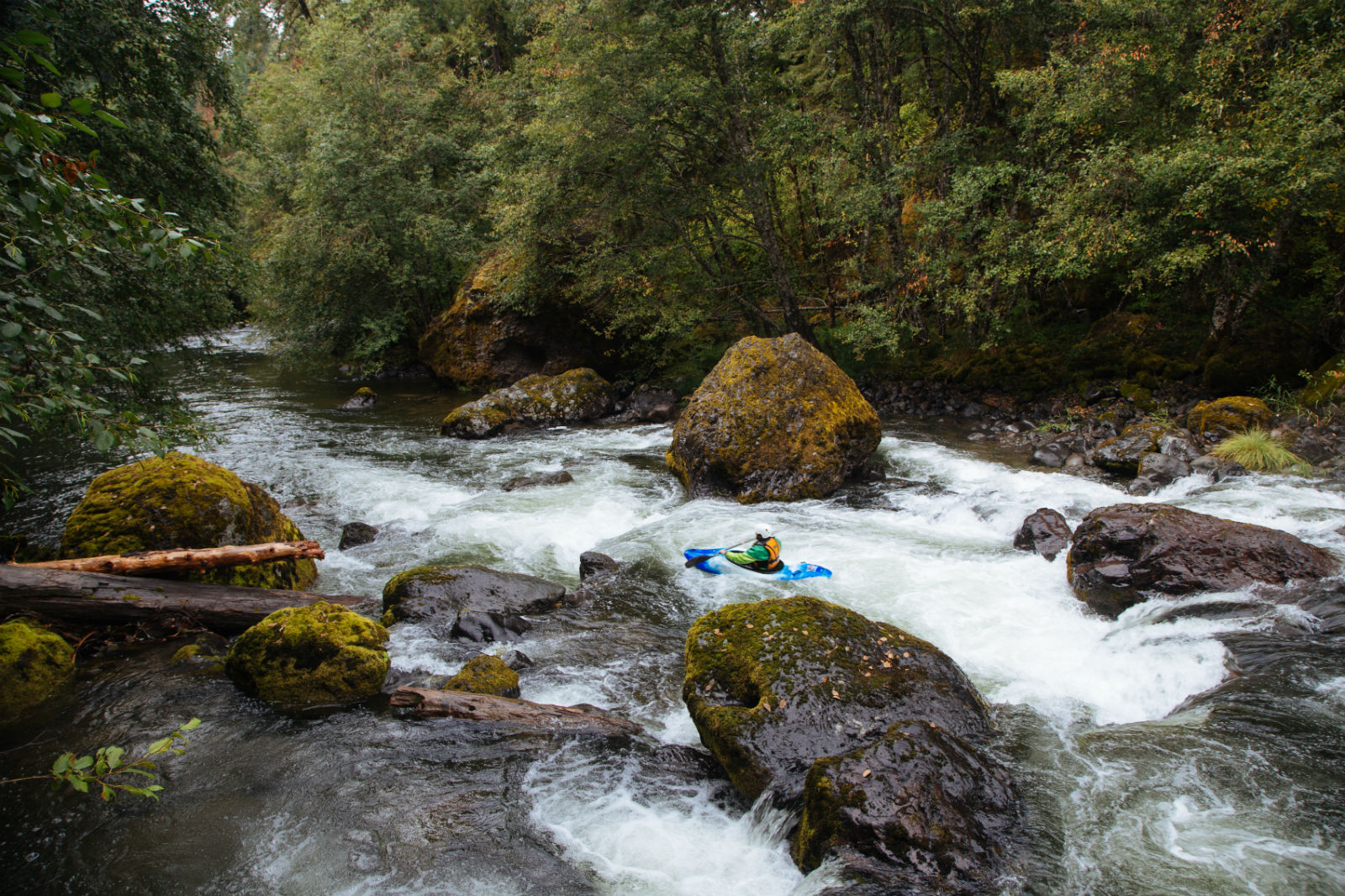 1. The Collawash River is the largest tributary of the Upper Clackamas River on the west slopes of the Cascade Range in northwest Oregon.

2. With the put-in for the lower section located less than two hours from Portland, the Collawash offers a great opportunity for experienced paddlers. Paddlers will warm up with some fun Class III before hitting Class IV Boulderdash, which is followed by a slight reprieve to catch your breath until Chute to Kill, a major rapid that can be scouted from either side of the river and portaged on river left. The 6.4 mile run ends with chill Class II-III before taking out at the Clackamas River.

3. Pegleg Falls on the Collawash cascades into a 60-foot wide swimming hole, one of the best off-the-radar places outside of Portland. Located a few miles upstream of Bagby Hotsprings Campground, a “Road Closed” sign keeps the crowds at bay and dense foliage conceals the swimming hole from the road.

4. The Collawash is excellent spawning habitat for winter steelhead and Rainbow trout. The steep cascades of the lower portion of the designated section act as a partial barrier for most anadromous fish, though some have been known to migrate beyond it.

5. In the recreational segment of the river, there are a number of unstable earth flows. Earth flows are downslope viscous flows of fine-grained materials that have been saturated with water. The slope does not fail along a clear shear plane and is instead more fluid as the material begins to move under the force of gravity as friction and slope stability is reduced. One area, in particular, could be considered a “textbook” example of a very active earth flow. 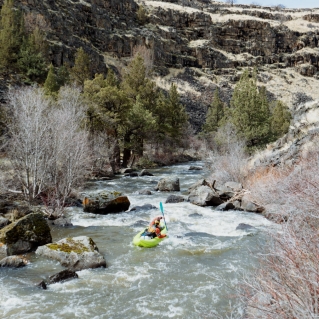 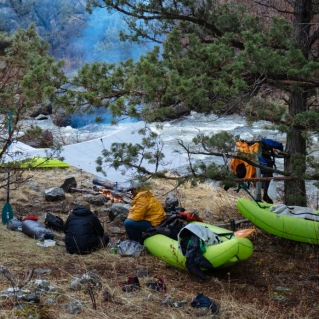 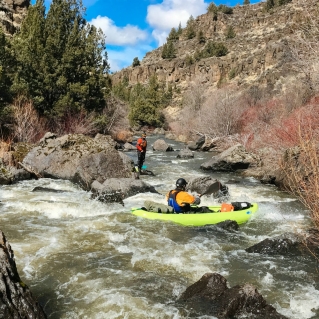 1. From its headwaters on Steens Mountain to the Malheur National Wildlife Refuge boundary, the Donner und Blitzen River is located in the eastern Oregon high desert. Although much of its course is through marsh, it offers scenic glaciated canyons and unique ecosystems. All of its major tributaries are part of its Wild and Scenic designation for a total of 87.5 miles of river protection.

2. In the early 1900s, three bachelor brothers migrated to and settled along the Little Blitzen River. Upon gaining control of water in the area, they were able to build a ranch. Today, the Riddle Brothers Ranch National Historic District is part of the historic landscape of the turn-of-the-century period of settlement, homesteading and livestock raising of Oregon’s last frontier. The brothers sold the ranch in the 1950s, and in 1986 the BLM purchased the property to manage the ranch for its historic value. Today, you can access the ranch by foot, bike or horseback (anytime) or by high-clearance vehicles mid-June through October.

3. Of course, at this time of year the name reminds us of two of Santa’s reindeers, soldiers of German descent actually named the river after experiencing a brutal thunderstorm when crossing. The German translation of the original name, “Dunder und Blitzen” means “Thunder and Lightning,” and dry lightning is an almost daily occurrence in the region during certain times of the year

4. Due to its remote location and the fact that there’s only enough water to kayak a few days out of the year, the Donner Und Blitzen is rarely paddled, but it is possible. In the spring, kayakers can put in at Blitzen Crossing, paddle 17.2 miles of Class III+ and take out at Page Springs Campground.

5. Anglers consider the Blitzen one of Oregon’s finest wild trout streams. It supports a native Redband Trout population, which indicates the presence of good stream habitat, water quality and quantity. The river also supports the Malheur mottled sculpin, which along with the Redband is listed as a sensitive species.